70th Anniversary of the D-Day Landings 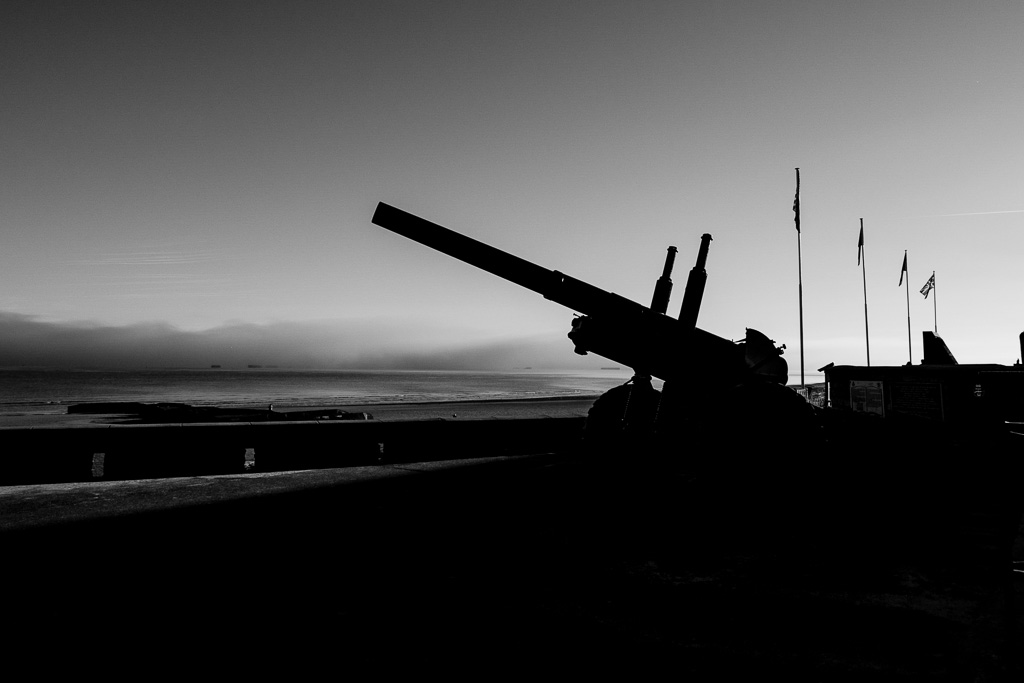 A large gun silhouetted against the sky overlooking Gold Beach in Normandy, France

Today is the 70th anniversary of the D-Day landings on the coast of Normandy. The landings, code named “Operation Neptune” began on the 6th of June, 1944 – although planning began in 1943. 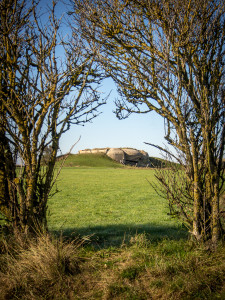 D-Day marks the beginning of the invasion into Western Europe by allied forces. It is still the largest seaborne invasion in history. Over 27,000 allied troops died in the ensuing battles in Normandy.

In October 2013 I visited the landing sites where I spent time on both Omaha and Gold Beaches. Just walking around there was very sobering. My father was in the British Army during World War II, although he was not part of the D-Day landings. He spent the majority of his time in North Africa. Still, walking around the beaches made me think of him and the thousands upon thousands of men and women just like him who were caught up in the war in one way or another. Those were very different days and I can only imagine the terrible conditions and the sheer hell of the battles that took place back then. I shed a tear or two that day…

The invasion was made possible due to the construction of artificial harbours in the waters off of those beaches. The harbours were known as “Mulberry Harbours” and their component parts were floated from England, across the English Channel and assembled on arrival in Normandy. They allowed allied troops to off-load tanks and various supplies in large quantities that would otherwise have been impossible. 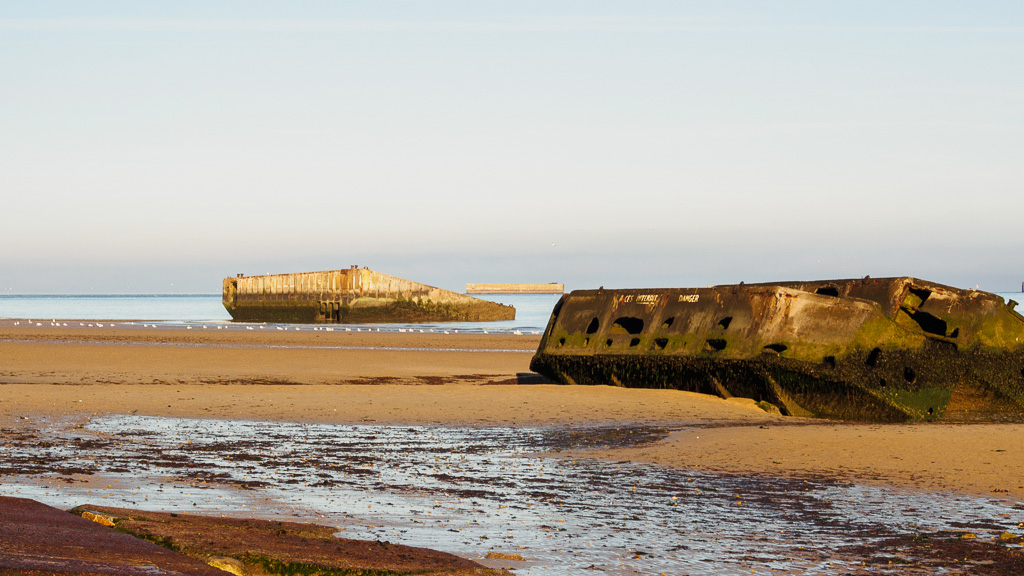 The beaches today are quite tranquil, although it doesn’t take much effort to imagine the roar of the waves being drowned out by gun fire and explosions. Thousands of men lost their lives on those beaches that day, but it was the start of the end for Hitler’s Third Reich.

The images in this post were made on Gold Beach, Omaha Beach, the German fortifications at Longue Sur Mer and at Pointe du Hoc. 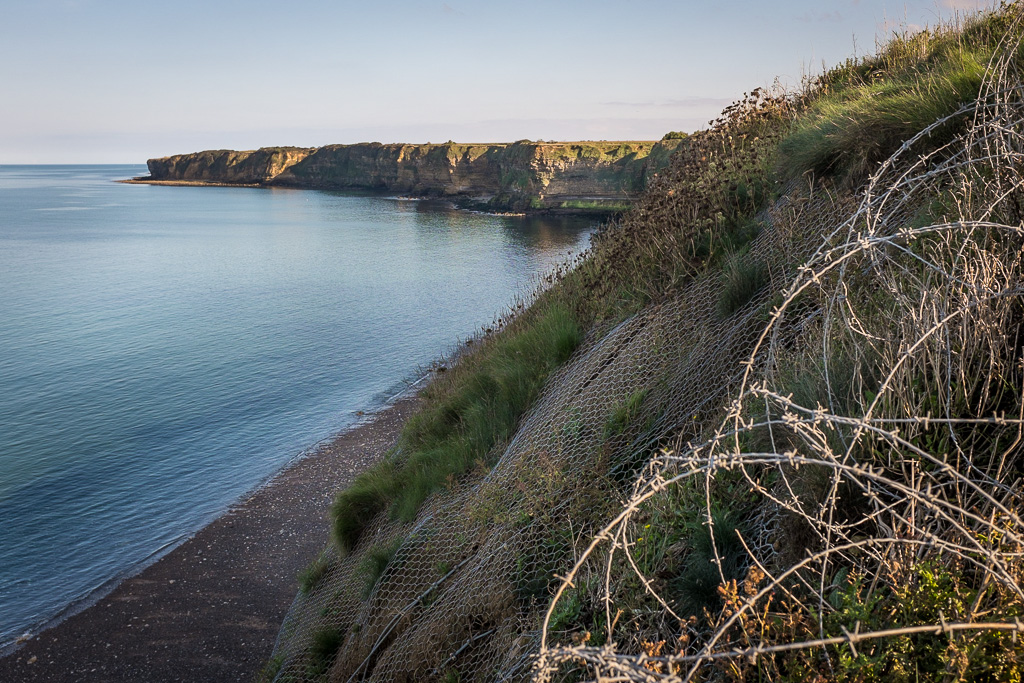 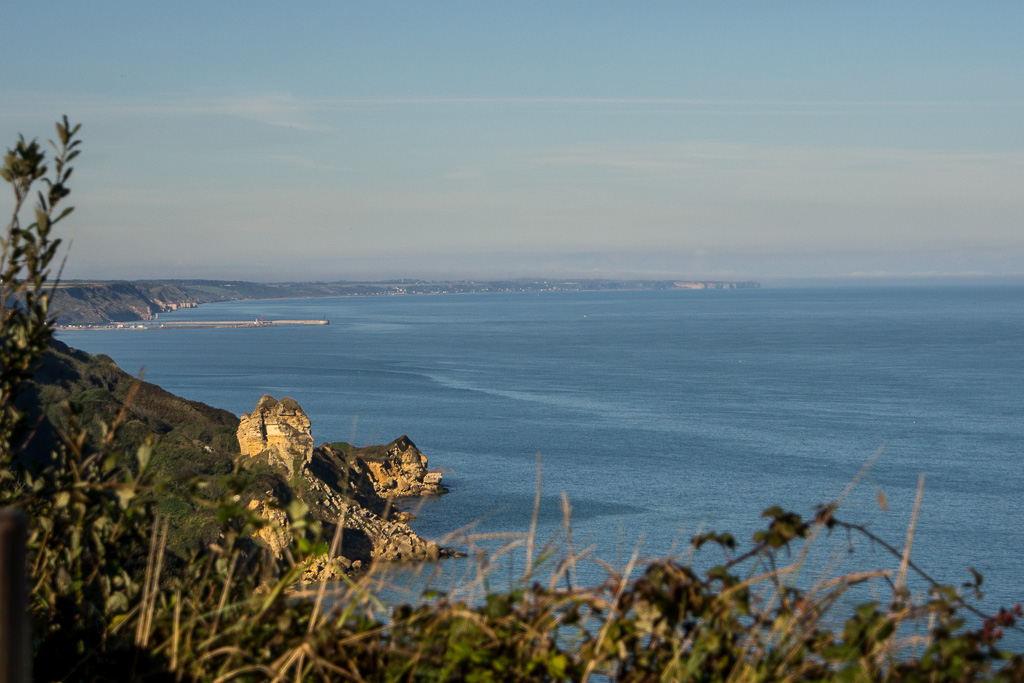 Longue sur Mer, part of the coastline of Normandy where the D-Day Landings took place on 6 June 1944