The advantages and disadvantages of using your camera’s Auto Mode

Nearly all modern cameras have an Auto Mode that will take full control and produce an acceptable image on most occasions.

What are the advantages and disadvantages of using your camera’s auto mode?

When in Auto Mode the camera is simply a computer, making calculations based on algorithms that have been designed and built into it. In simple terms the camera is trying to make everything neutral (18%) grey. Of course there are many tones within any given scene, so it’s impossible to make everything neutral grey, so the camera’s computer adjusts the levels of the tones to simulate an average of 18%, or as close as it possibly can. 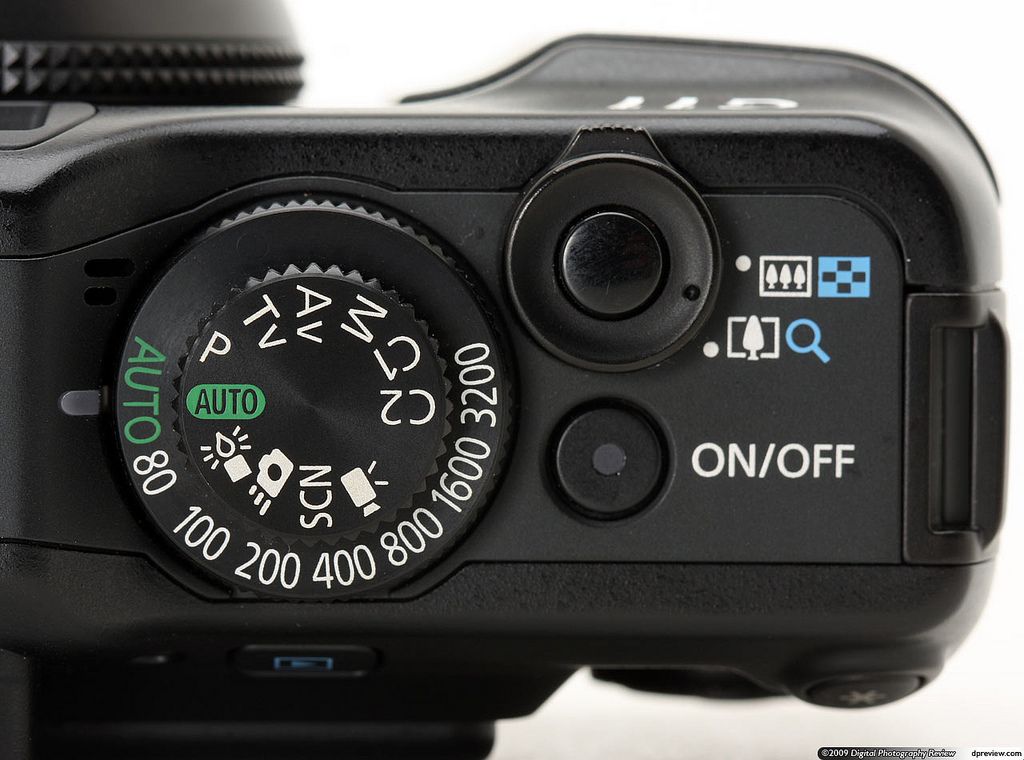 The camera has no way of knowing what you’re actually photographing, nor what your artistic interpretation of the scene is, so it makes what may be a technically correct exposure that may actually be far from what you intended to capture.

No matter how expensive, complicated or impressive your camera is, when it’s in Auto Mode it is essentially a point & shoot camera.

Another ’feature’ of Auto Mode is the camera deciding when the flash is needed. If it’s a little dark, the flash will fire even if your subject is far away and out of the flashes range.

Use your camera’s Auto Mode as a learning tool, but step out of your comfort zone and learn how to make your own images that represent your artistic vision. 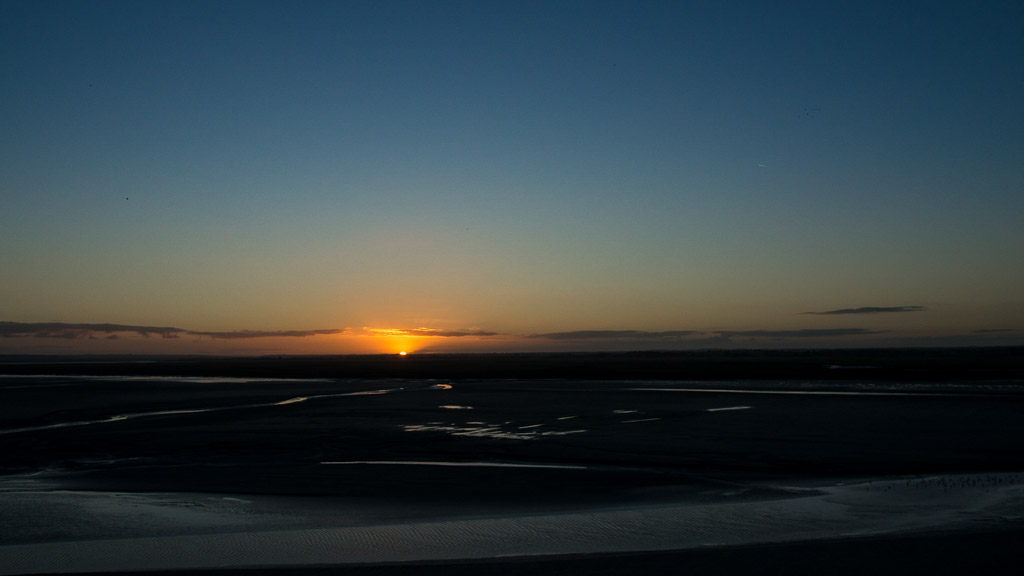 The main advantage of using Auto Mode is also its main disadvantage – the camera essentially does everything for you.

When you’re beginning in photography there are many things you need to think about in order to make a pleasing image. Apart from getting the correct exposure you also need to concentrate on your composition.

The camera will calculate the exposure and it won’t matter whether you’re taking photographs in shadow, open sun or something in between.

Auto Mode is also a good learning tool for beginner photographers. Once you’ve captured your images and loaded them onto your computer you can look at the exposure information contained within the EXIF data and start to learn about settings the camera has chosen. Look at the shutter speed, aperture and ISO settings, particularly if you’ve taken numerous photographs in the same area and under the same lighting conditions. Look at the relationship between the different settings and you’ll start to understand the exposure triangle – aperture / shutter speed / ISO. Once you understand how these three settings work together to create an exposure, you can start to move out of Auto Mode and make creative decisions about how your image is going to be exposed.

The disadvantage of Auto Mode is also the fact that the camera does everything for you.

You may be able to make adjustments in your favourite editing software, but the differences might be so severe you can’t make enough adjustments to make it look like you want

Another disadvantage of using Auto Mode is the flash will fire whenever the camera thinks it’s necessary. There is no way to disable the flash when in Auto Mode. So, even if you’re taking a photograph of something that’s tens or hundreds of metres away and it’s dark enough for the camera to think you need a flash, the flash will fire. There will be absolutely no effect on the photograph except to light up a small portion of the foreground, while the main subject remains dark. Think of people sitting in a sporting stadium watching a game of football at night. The field is lit up by flood lights, but there are many dark areas in the stands surrounding the playing field. When you raise your camera and take a photograph in Auto Mode the camera will try to average out all of the light and dark areas within the frame and will most likely produce an image that is dark, which causes the flash to fire to compensate. The flash will only light up the few rows of spectators sitting in front of you and the rest of the stadium will be dark (although the playing field will most likely be well exposed due to the floodlights). 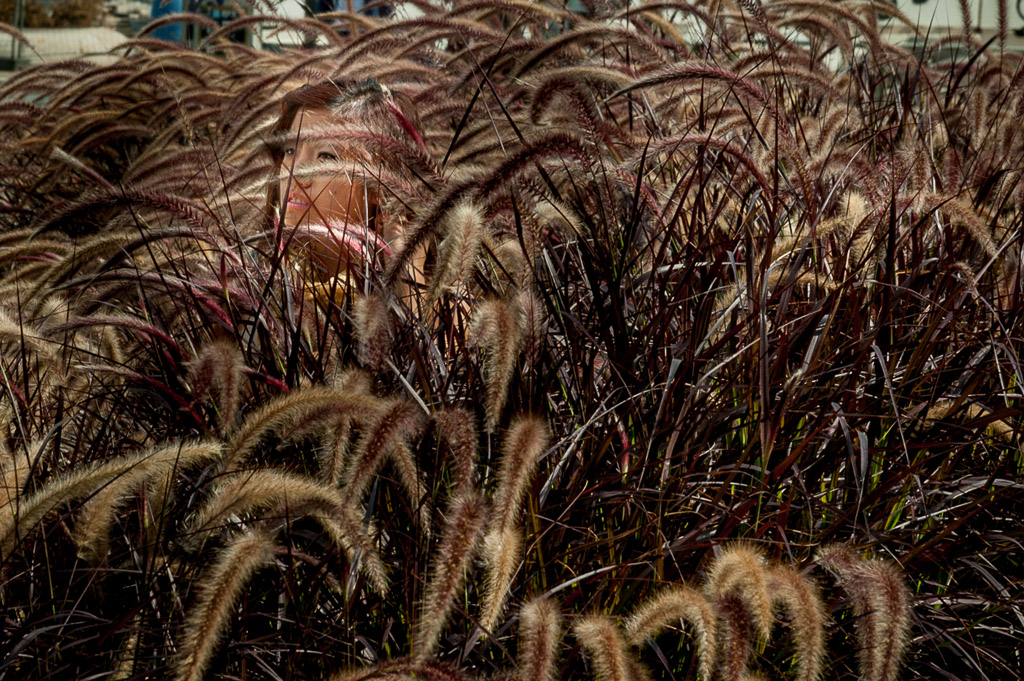 Using Auto Mode, focusing on the model in this image would have been impossible because the camera wold have focused on the grass in the foreground

Don’t forget auto-focus either. When in Auto Mode, the camera is deciding what the main point of focus is. If you’re photographing landscapes with a wide angle lens and a relatively small aperture, you might not even notice where the camera has chosen to focus because almost everything within the image will be acceptably sharp. However, if you’re photographing a scene with people in it with a longer focal length lens, then you might be surprised by who the camera focuses on. You might get an image where a person in the background is sharper than the main subject in the foreground, simply because there was more contrast on the person in the back.

When to use Auto Mode

While Auto Mode is useful for beginner photographers that don’t understand exposure and simply want to concentrate on composing their shots, I don’t really recommend using it. There are other automatic modes on the camera that give better results and allow slightly more control over the image.

For beginners that are taking photographs in varying light conditions, Auto Mode will sometimes produce images that are acceptable, however there will be occasions when the camera simply can’t replicate the scene in front of you.

You should never use Auto Mode in circumstances that could confuse the camera and cause it to make incorrect exposures.

Examples that may cause problems are – 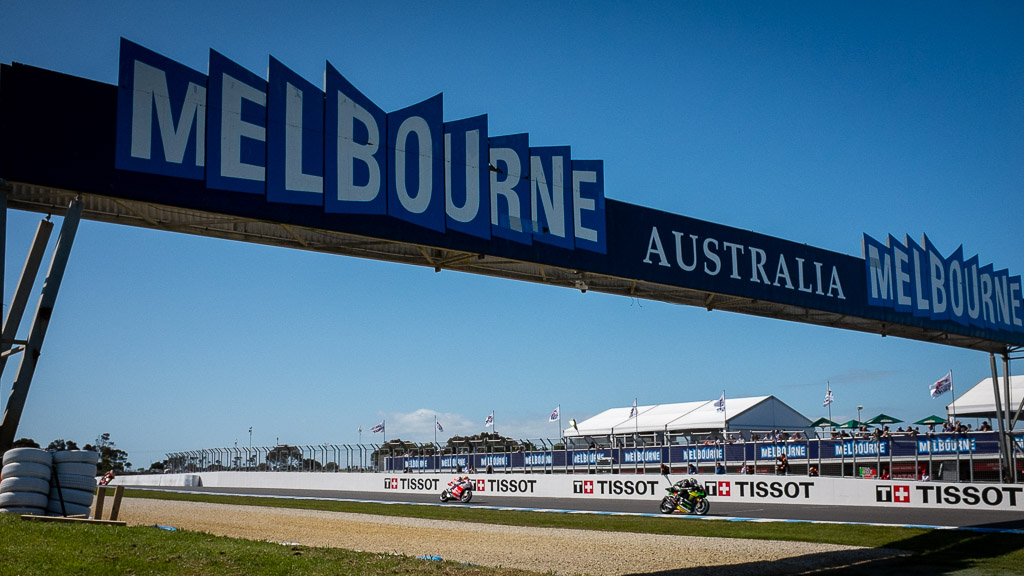 These are just a few examples of when not to use Auto Mode. There are some circumstances when it is useful, but for the most part should be avoided.

If you are a beginner photographer, then Auto Mode could be beneficial in helping you learn how to use your camera. You can concentrate on the framing and composition of your image and let the camera worry about getting the best exposure. Most of the time the exposure will be acceptable, but there will be occasions when it is completely wrong.

Providing you look at the exposure information contained in the EXIF data and learn from it, you will begin to understand the exposure triangle and be able to take more control of your camera to achieve the artistic vision you have when looking at the scene in front of you.

By all means, use your camera’s Auto Mode as a learning tool, but don’t rely on it all the time. Learn to make your own images instead of letting the camera take them.