Last weeks post was about certain locations almost demanding they be shot in black and white. This week I’m following up with the images I shared on Facebook when I was nominated to take part in the 5 Day Black and White Photography Challenge.

First up is Jeffrey, who is actually another photographer and a friend of mine. We were both taking part in a portrait and wedding photography masterclass in Budapest, Hungary. The workshop was expertly run by Jeff Medford of Monte Zucker Education for Creatives with instruction by Clay Blackmore and David Ziser. Jeffrey was standing in while we were setting up some lighting, so I made my image of him. The light we were using was a Lowel GL-1 Power LED, which is balanced for tungsten light. We were shooting outdoors in natural light, but the colour temperature of the image needed to be changed to tungsten (2850 Kelvin) to have the correct white balance on Jeffrey’s face, which is where the light was shining. That made the rest of the image very blue, so instead of changing the white balance I converted the image to black and white. 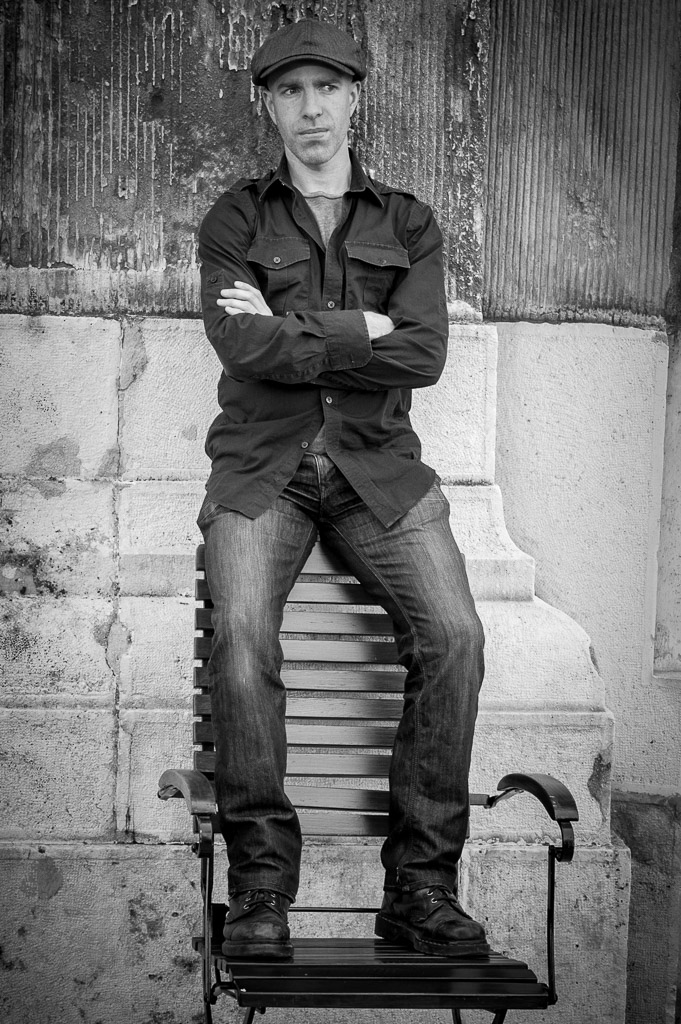 The second image was made on top of Notre Dame de Paris. I was in Paris to take part in a street photography workshop run by Valerie Jardin and had some free time before the workshop started. I headed to Notre Dame and climbed the 387 steps to the top of the south tower. The views were spectacular. 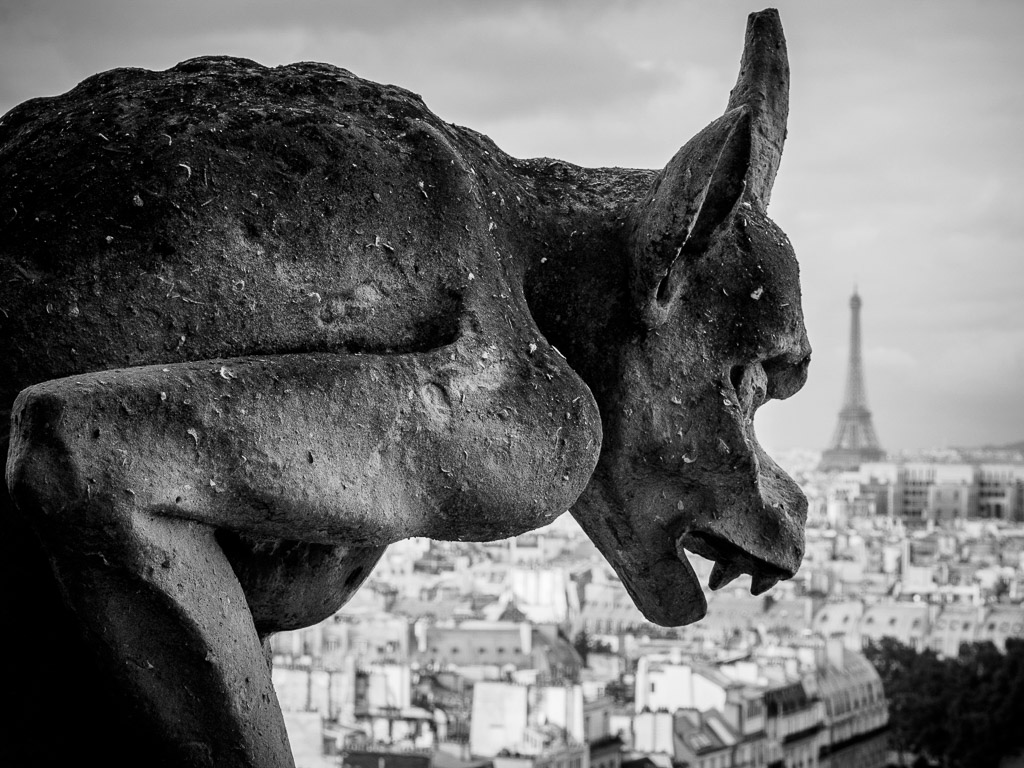 The third image in the series was posted on Remembrance Day – the 11th of November. I chose to post the Firefighters Memorial located adjacent to St Paul’s Cathedral in London, England. The memorial was erected to honour those fire fighters who died in the defence of England during World War II (1939 – 1945). I made this image in April 2014 while on a scouting trip for the Explore London 2015 Workshops. 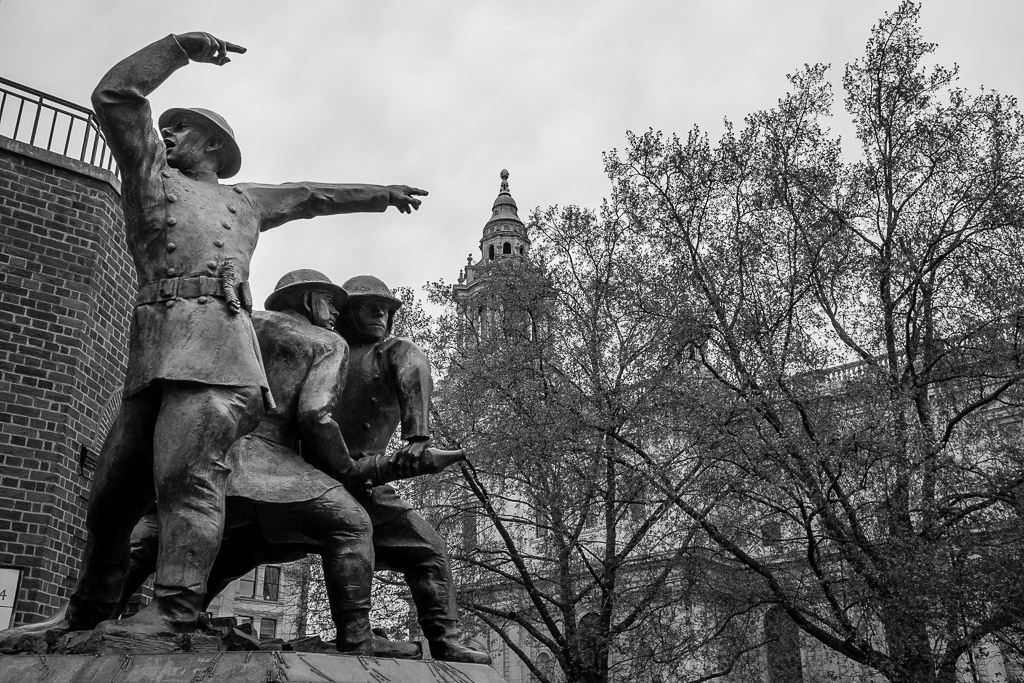 The fourth image was of The Shard in London, another image shot while on a scouting trip for the Explore London 2015 Workshops. The image was made from St Thomas Street, looking straight up along the sides of the building. You often see images of The Shard made from a distance but don’t often see the building from this angle. The sky was plain and boring. Converting it to black and white allowed me to reduce the highlights in the sky and make the tones more pleasing. 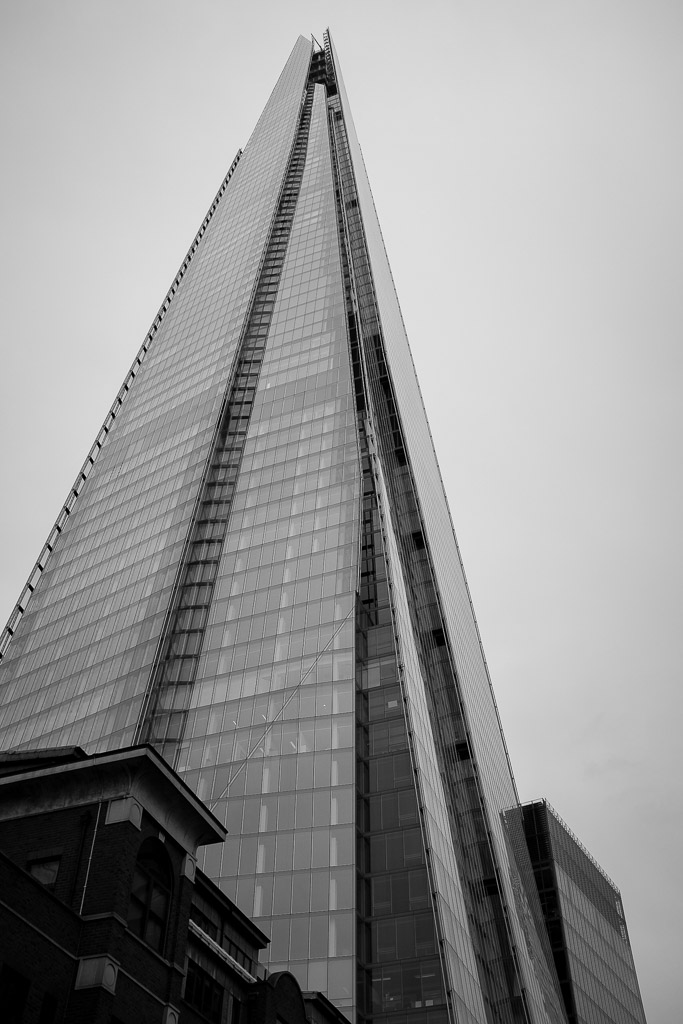 The final image in the first challenge was also made during the Portrait and Wedding Masterclass held in Budapest. It was a simple portrait showing the profile of our model, shot using window light and a reflector. To me, the image needed to be black and white! 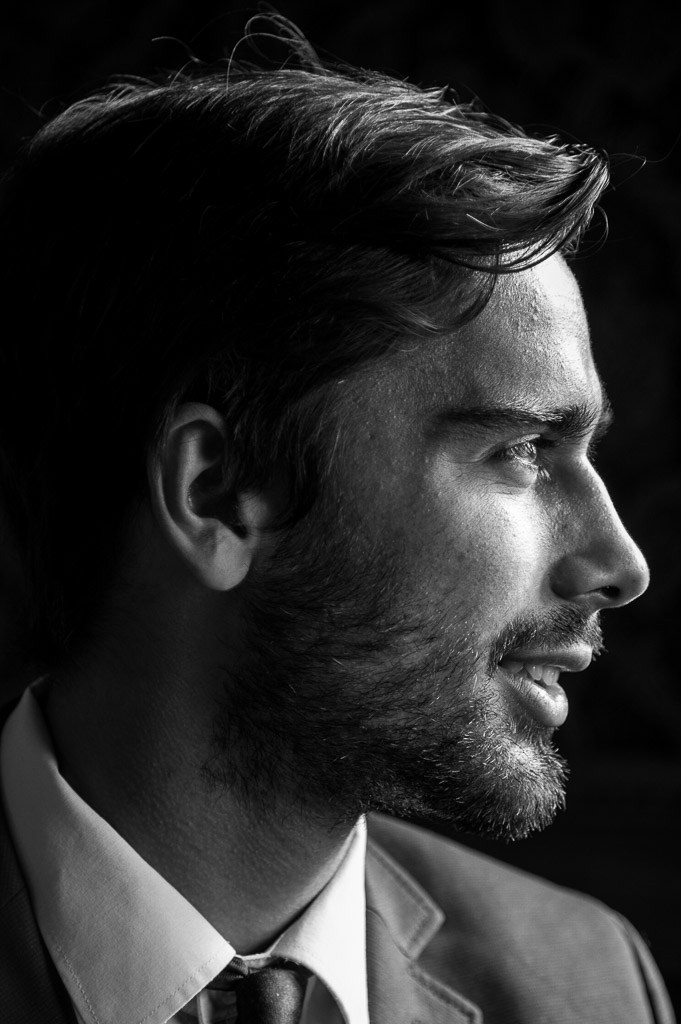 So there you have it. The five images posted in my first 5 Day Black and White Challenge. All quite different and all highlighting just how diverse black and white photographs can be.