Meet Bob… not really a builder, but a Senior Project Manager in charge of major restoration work to historic buildings. 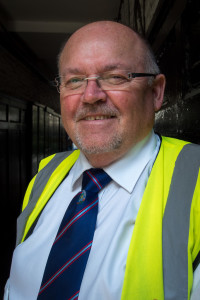 While I was recently wandering around St James’s Street in London, just near St James’s Palace, I noticed Bob on the other side of the road. He seemed to be taking some interest in what I was doing, so I walked over the road and started talking to him. Turns out he’s a bit of a camera buff and was just watching me make my photographs.

Bob and I got talking and he ended up telling me a little about the nearby area. We were standing in front of Berry Brothers & Rudd Ltd (Wine Merchants) who were established at 3 St James’s Street in 1698. They still occupy the same building and hold two Royal Warrants. They also had a wine shipment on the ill-fated Titanic when she sank in 1912. In fact, they have the original correspondence they received advising of the loss of the Titanic and their shipment, on display in the store. Right next to Berry Brothers is Pickering Place, which leads to London’s smallest public square. Bob told me the eastern wall of Pickering Place is said to have originally been a part of one of Henry VIII’s tennis courts.

Bob was a font of knowledge and happy to share. I could have spent much longer talking with him, but I needed to move on and make more photographs.

Thanks for the history lesson Bob! 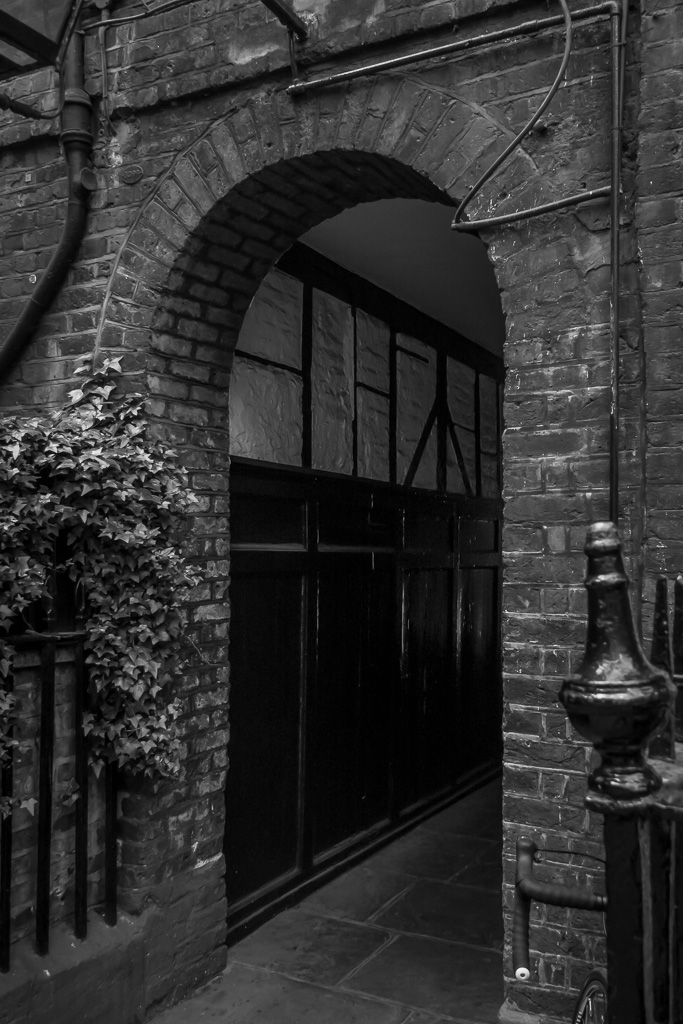 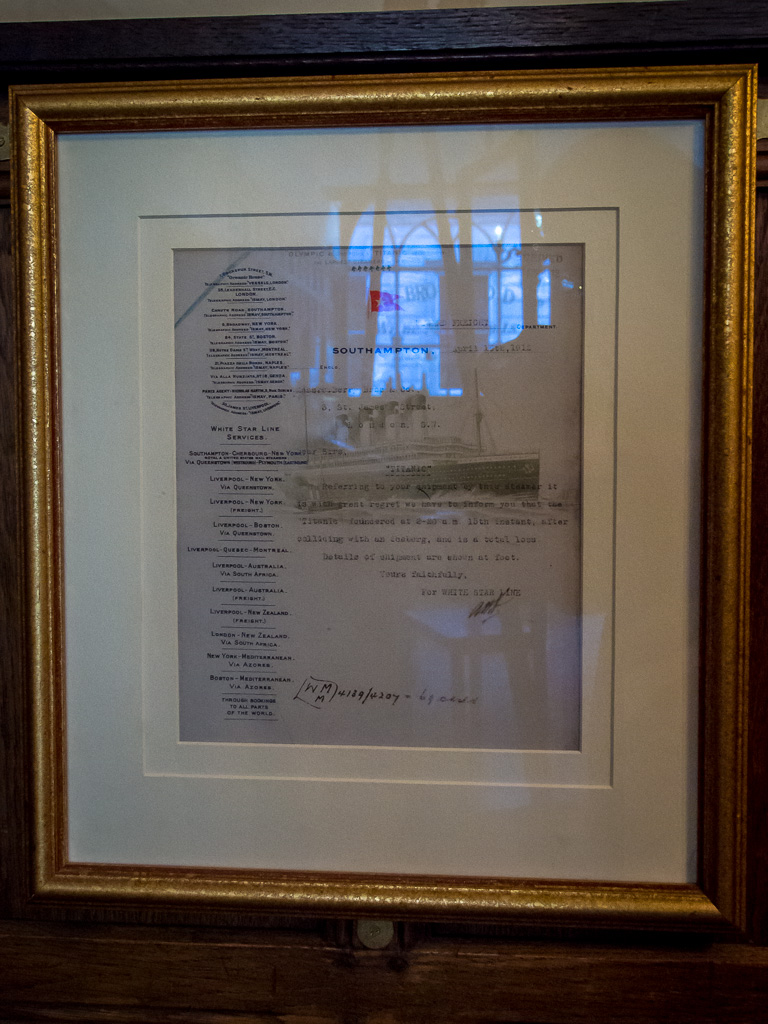