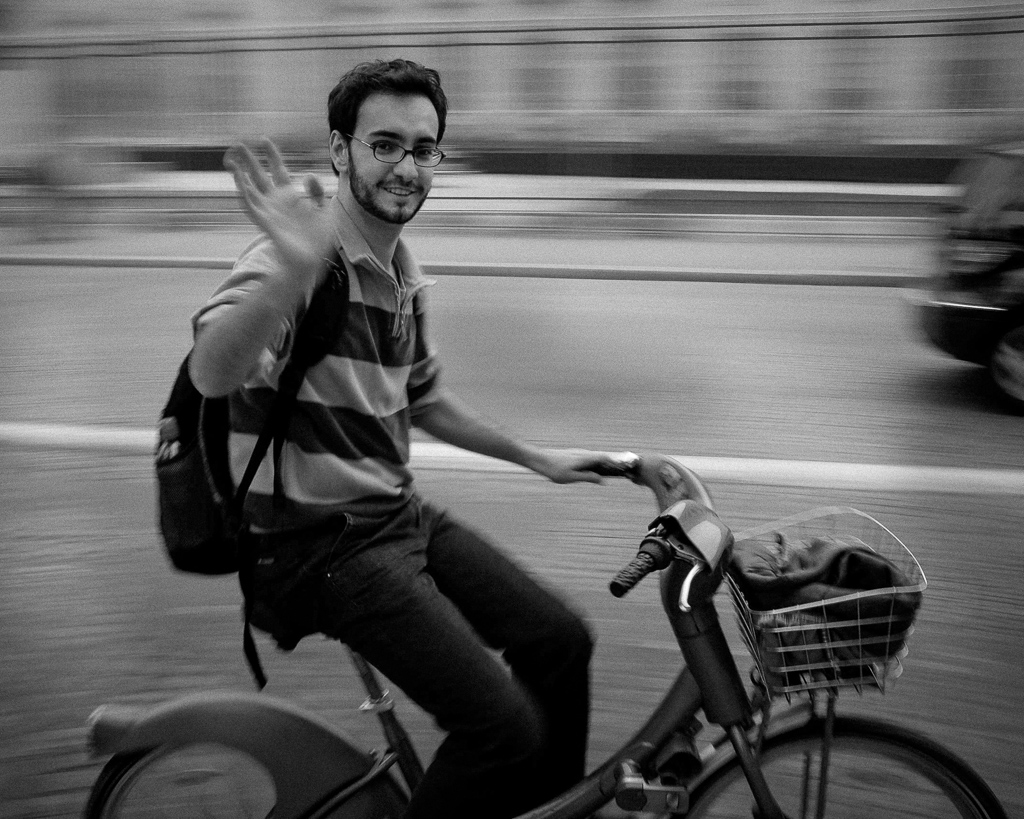 A cyclist waving as he passes by in Paris

The is not going to be a full-blown review of the Fujifilm X100S. First, the camera has been around for a while now and there are plenty of reviews already online. Second, I’m not setup to do technical reviews. So, I’m simply going to look at how the Fuji coped during a trip to Paris in October last year.

The image at the top of this post was taken on Quai François Mitterrand, opposite Le Louvre. It’s a simple panning image following the cyclist from left to right. The exposure was 1/50 sec, ƒ13 and ISO200 in continuous burst mode. I used the camera’s autofocus system and locked onto him as he approached, continuing to hold the shutter button down and capturing nine frames at six frames per second. This is the second image in the sequence. The small aperture allowed a large depth of field, while the relatively slow shutter speed allowed the background to blur nicely.

The next image was made in Jardin du Luxembourg. It’s a simple composition made on an overcast day at 1/1100 sec, ƒ5.6 and ISO200. I’ve made a few basic adjustments in Adobe Photoshop Lightroom, but the image is essentially the same as it came out of the camera. I shoot in RAW mode, so some adjustments are necessary to bring out the colours and detail. 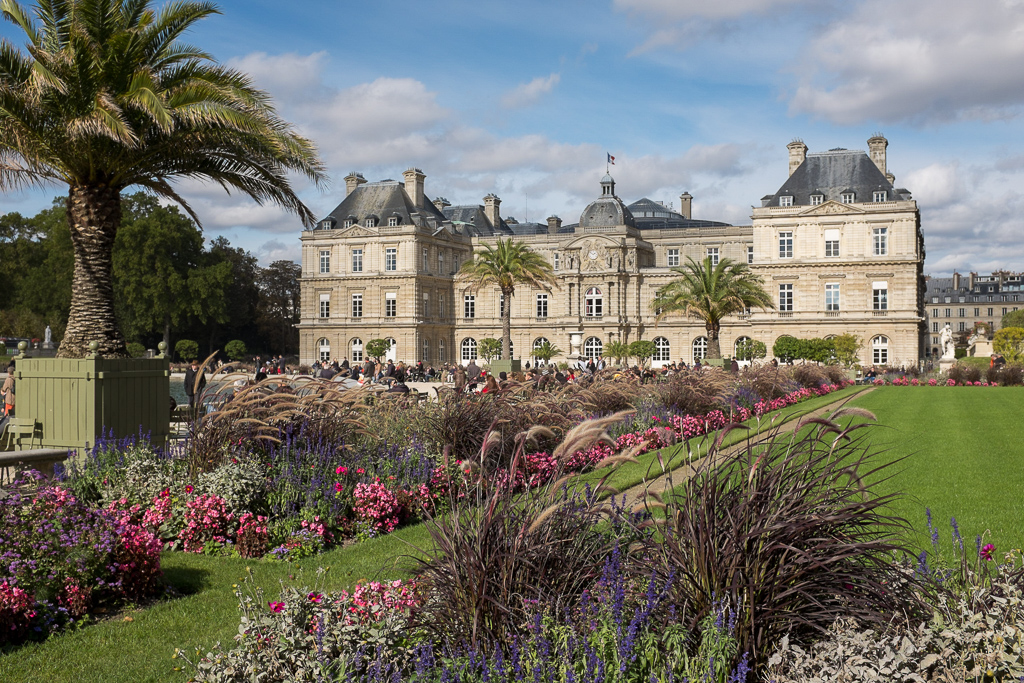 This image was made on Rue Férou. The exposure was 1/125 sec, ƒ2 and ISO250 and shows that even with an APS-C sized sensor and a relatively wide lens, it’s still possible to get a shallow depth of field. Using this camera wide open at ƒ2 allows plenty of light in, yet still has a pleasing bokeh. Again, just minor adjustments in Lightroom to set white and black points, add a little clarity and a post-crop vignette. 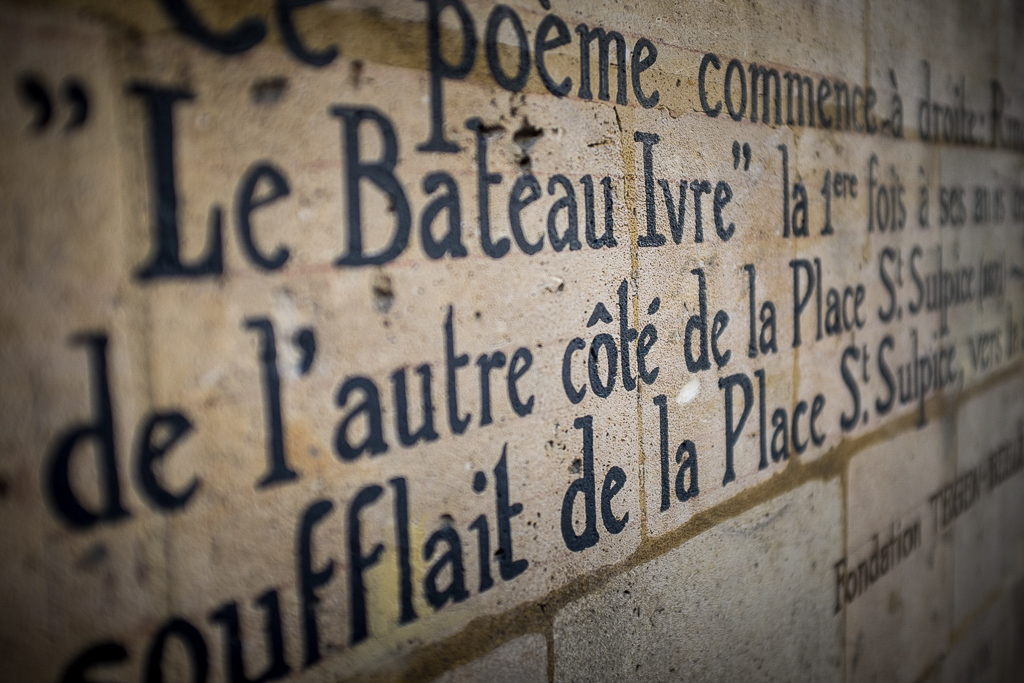 The next image was made while walking along the banks of the Seine River. As I was approaching Cathédral Notre Dame de Paris I framed the famous landmark as I walked under Pont Saint Michel. There are many photographs of the Cathedral that are made from the front, or side, but not so many framed by the archway of a bridge. This image was made with an exposure of 1/90 sec, ƒ5.6 and ISO200. The image was converted to black & white with some basic adjustments to Highlights / Shadows / Whites / Blacks and a tone curve adjustment for added contrast. 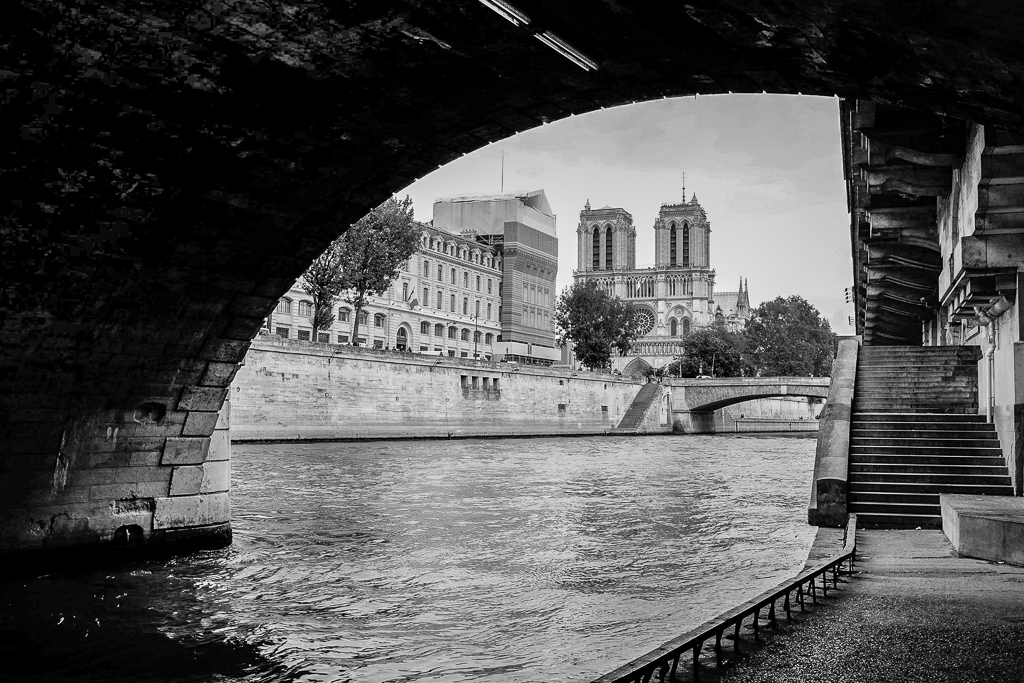 The last image is a simple portrait, again made while walking along the banks of the Seine. I saw the man exercising and thought he would make a great subject. I walked over to him and introduced myself and asked if I could make his portrait. He was really friendly and seemed quite amused that I wanted to make a photograph of him. Some basic adjustments to exposure, highlights/shadows and the tone curve to make the image more contrasty to match the subject the matter. Made in Aperture Priority mode at 1/340 sec, ƒ2.8 and ISO200. 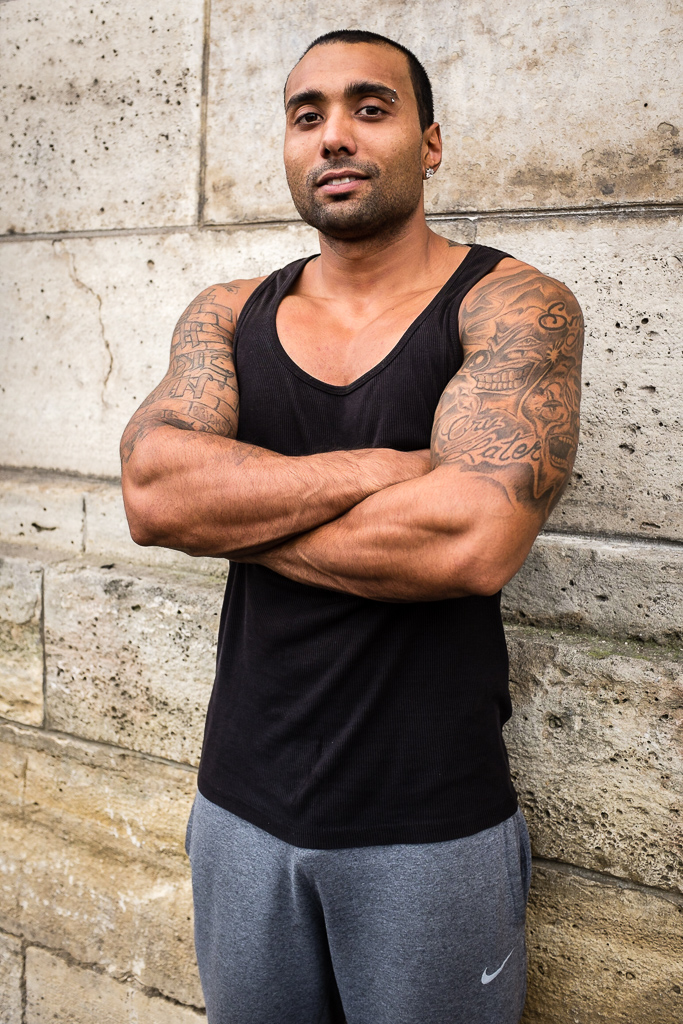 So, there you have it. Five very different images all made with the Fujifilm X100S. I think its a very versatile little camera and one that I’m happy to carry with me wherever I happen to be. Its easy to carry, easy to use and easy on the eye. If I was forced to own and carry only one camera, I think this would be it.