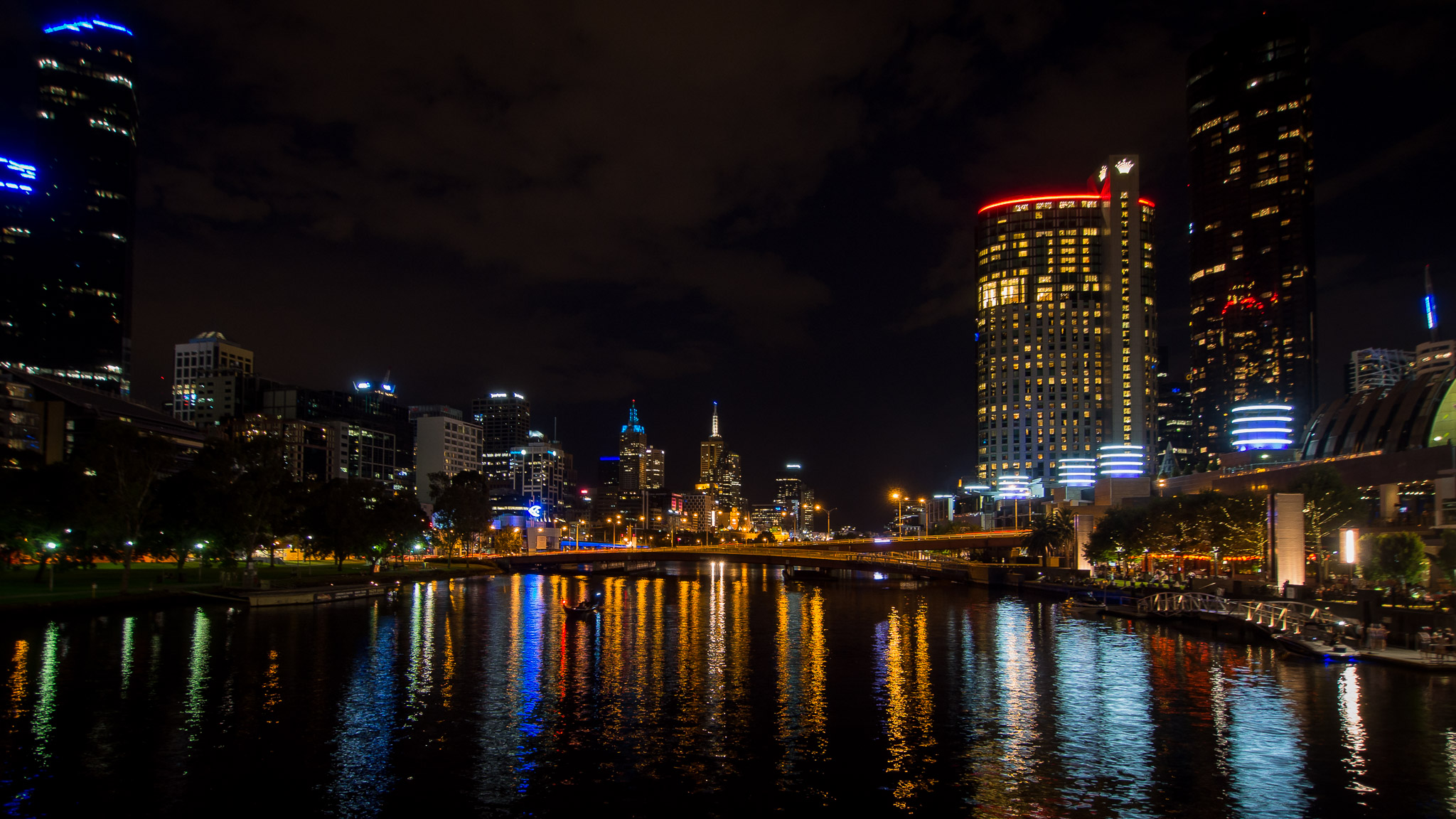 I’ve written before about why I travel with a tripod. This time I’m going to write about how you can make long exposure photos without using a tripod. My friend Valerie Jardin and I have spoken a couple of times about this. Valerie likes to travel super light and leave her tripod at home. The most she carries with her is a Joby Gorilla Pod. Well, this last weekend I went with Valerie’s approach to see what I could get. All of the images in this post were made without using a tripod. 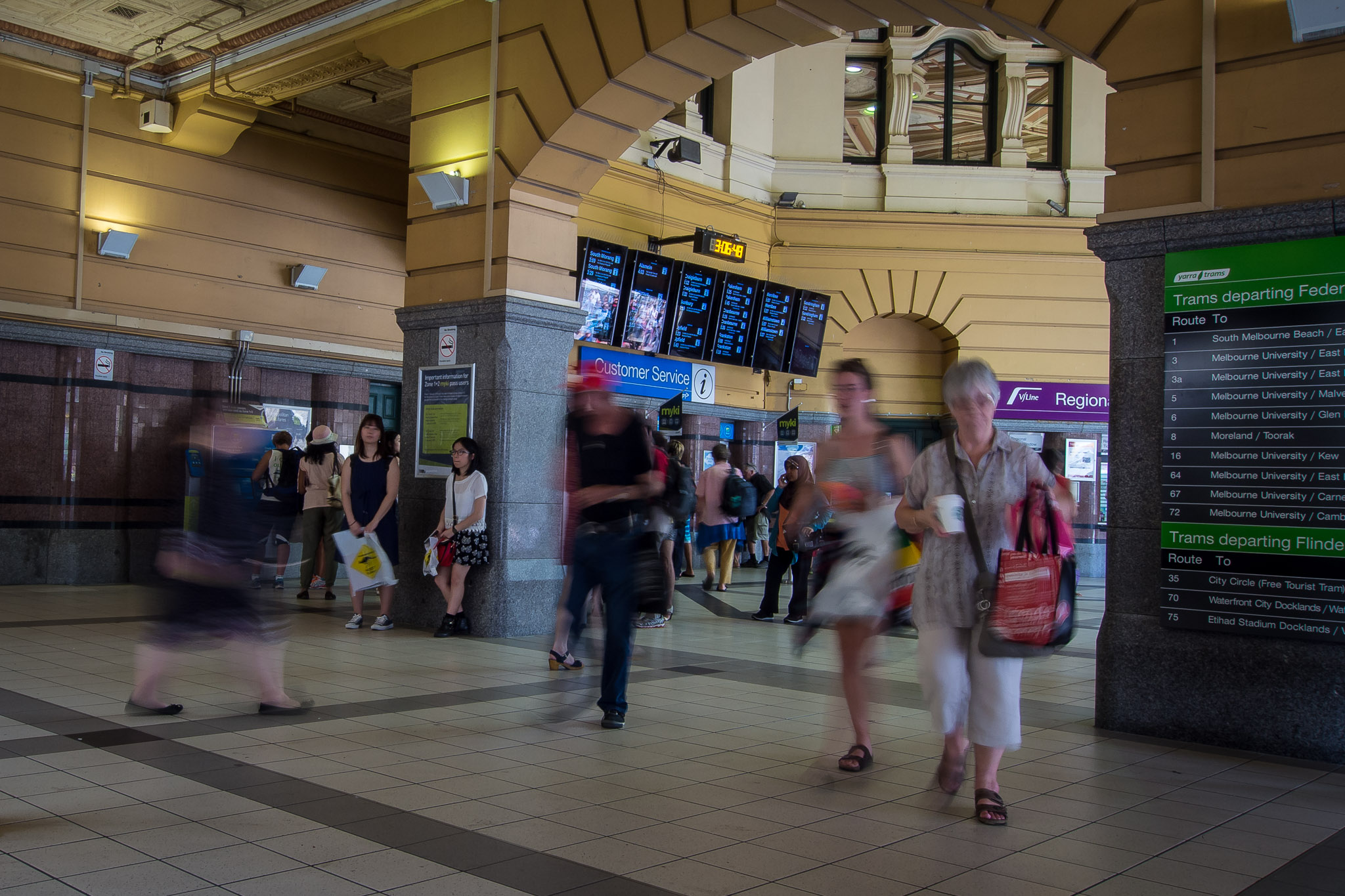 Brace yourself against a wall, or a tree. Anything really. It doesn’t matter what you lean against, you can make yourself so much steadier by bracing against a solid object. The image stabilisation built in to many cameras these days is a boon for low light photography and giving the camera just that little bit of extra help can make a huge difference. 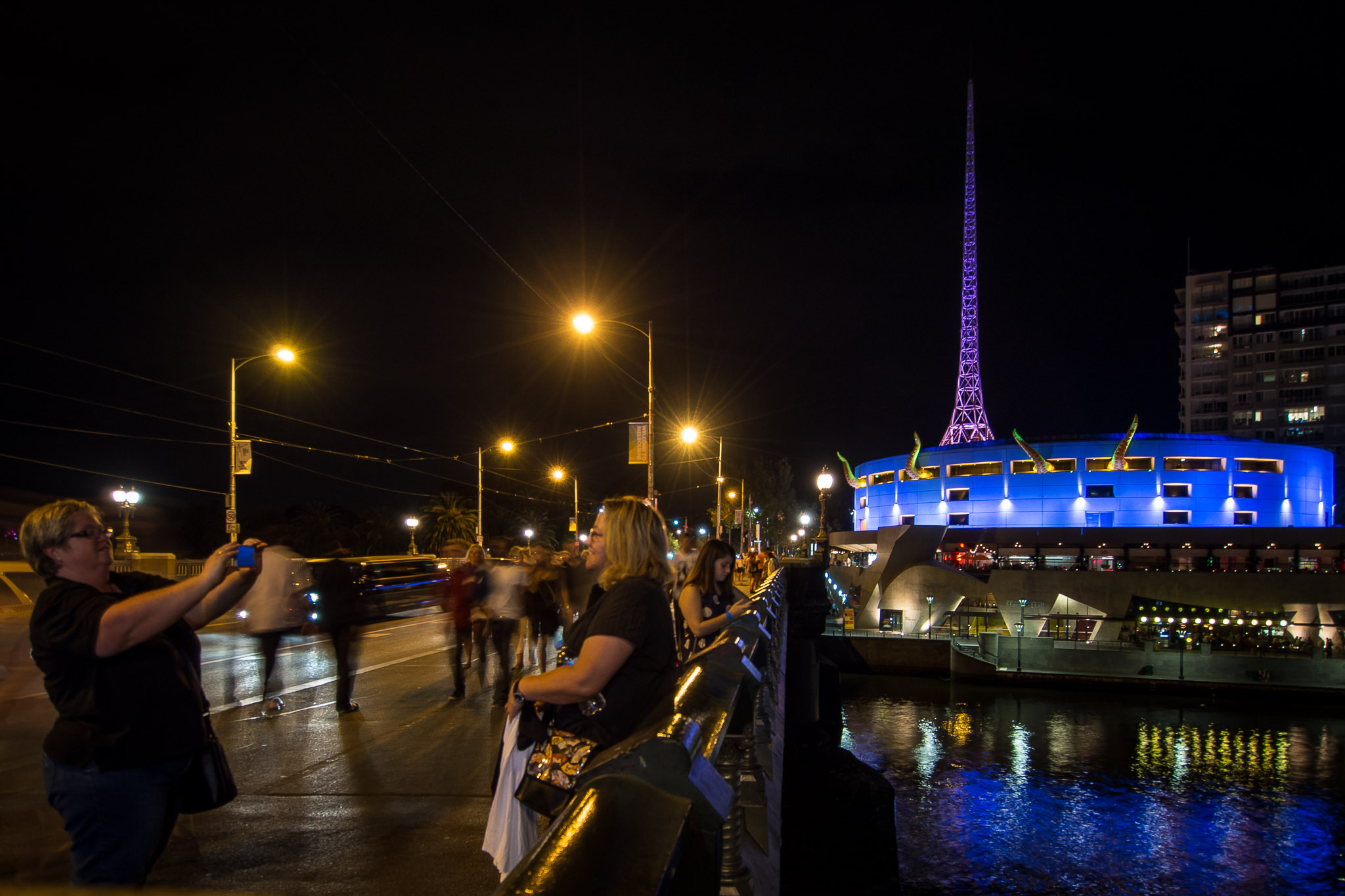 I know that sounds a little strange. We all breathe, but we don’t all breathe slowly and deliberately. When I’m making low light images with slow shutter speeds and I’m not using a tripod, I take a couple of deeper than normal breaths and then slowly exhale. As I’m exhaling I gently release the shutter. Trying to hold your breath while you make your photograph usually doesn’t work, simply because you end up moving more than when you’re breathing out.

It’s also a good idea to make several frames. Having your camera set to a continuous exposure mode and holding the shutter release button down for several frames means you eliminate any camera movement you might introduce when physically pressing the shutter button. The camera has a chance to settle down and any movement should stop. The first frame (or two) might have some blur caused by camera shake, but the third or fourth frame should be nice and sharp.

Put the camera down 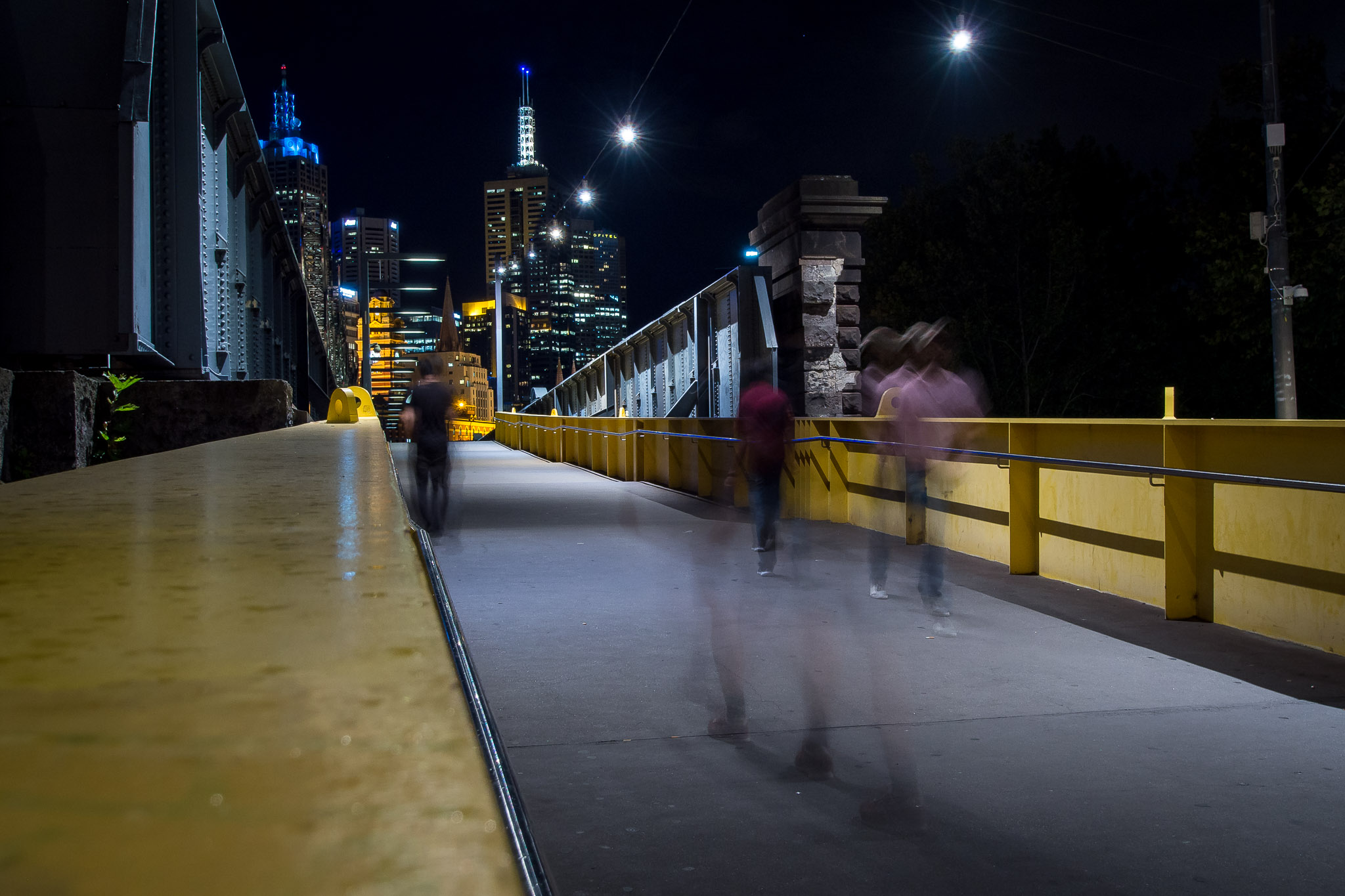 Just because you don’t have a tripod doesn’t mean you have to hold the camera in your hands. Find somewhere you can rest the camera. Maybe on a ledge; a fence post; or even on the ground. If you find something solid to put the camera down on, you can use the self-timer function so that when you press the shutter release button you have time to let go of the camera before the shutter opens. I often use this technique with a two second timer delay. You can get some really interesting perspectives doing this.

Do I still carry my tripod? 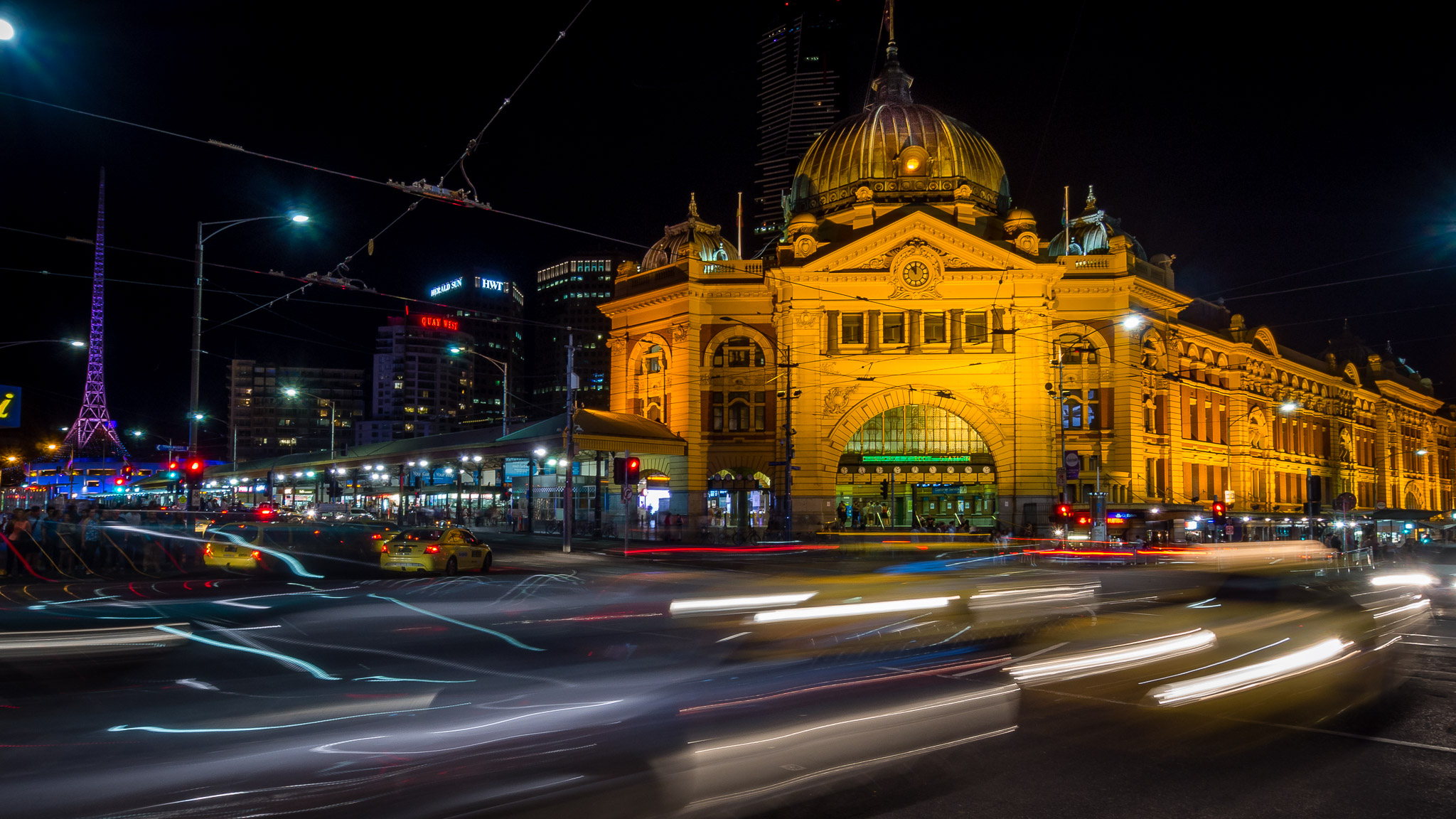 Yes, I certainly do… well, I still always take it with me. Not much has changed really from that perspective. I will continue to put the tripod in my suitcase when I travel because I would rather have it and not want it, than not have it and need it!

It’s certainly refreshing and even challenging to make images at night time without a tripod. Of course, you can always bump up the ISO, but if you don’t want to freeze all the motion going on around you; or there simply isn’t enough light for a high shutter speed, you’ll need to find another solution.

The final two images illustrate the difference between using a slow shutter speed and a faster one. The first image was made with a shutter speed of 0.4 seconds, which is still quite slow. The second image was made with a much longer shutter speed of 25 seconds. While they’re both taken from the same perspective and there were just as many people moving around in front of the camera in both exposures, the pedestrians simply “vanish” in the second shot because of the long exposure. No-one was standing still for long enough to be recorded in the image. Want to make people disappear? Increase your exposure times! 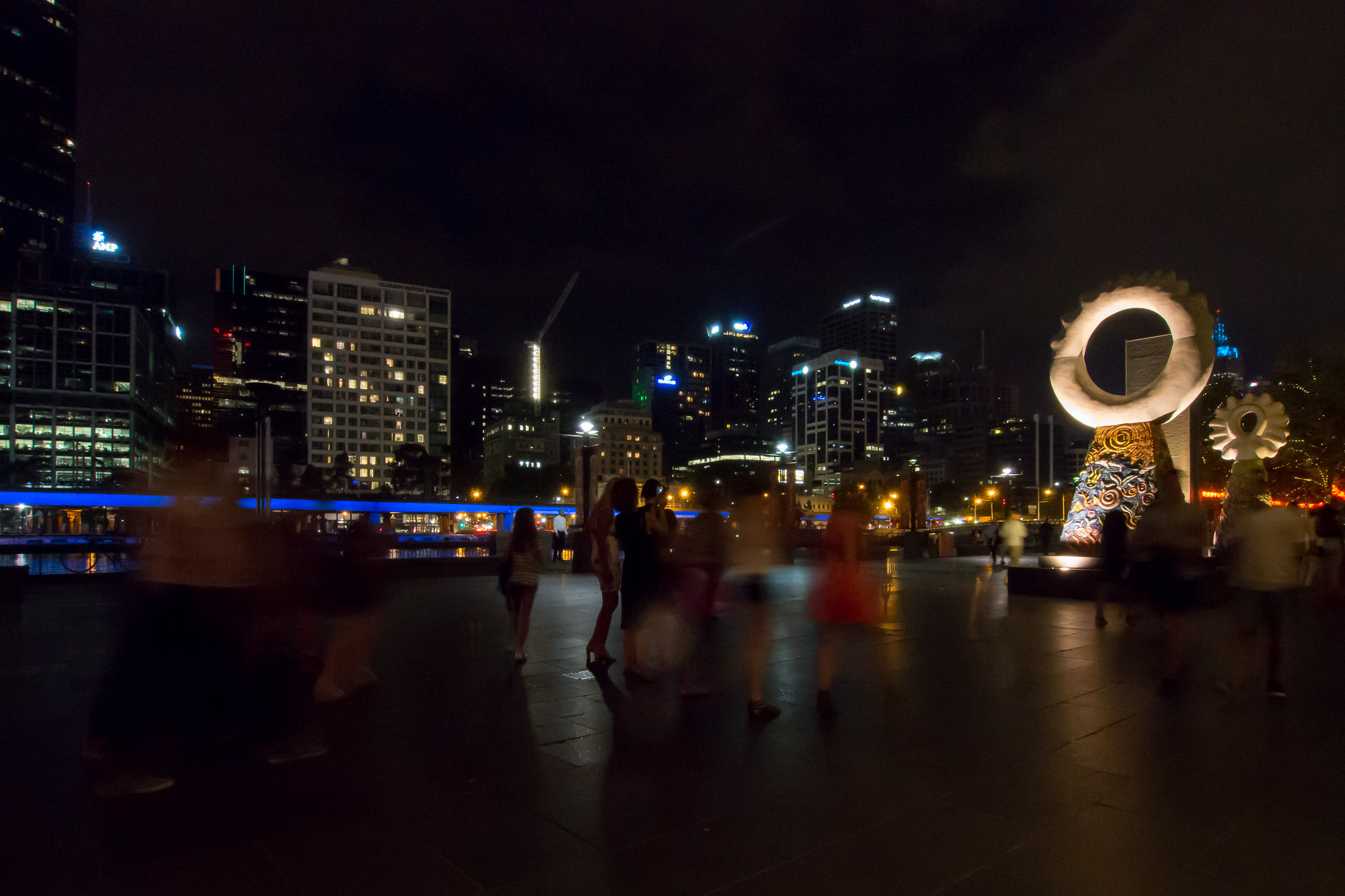 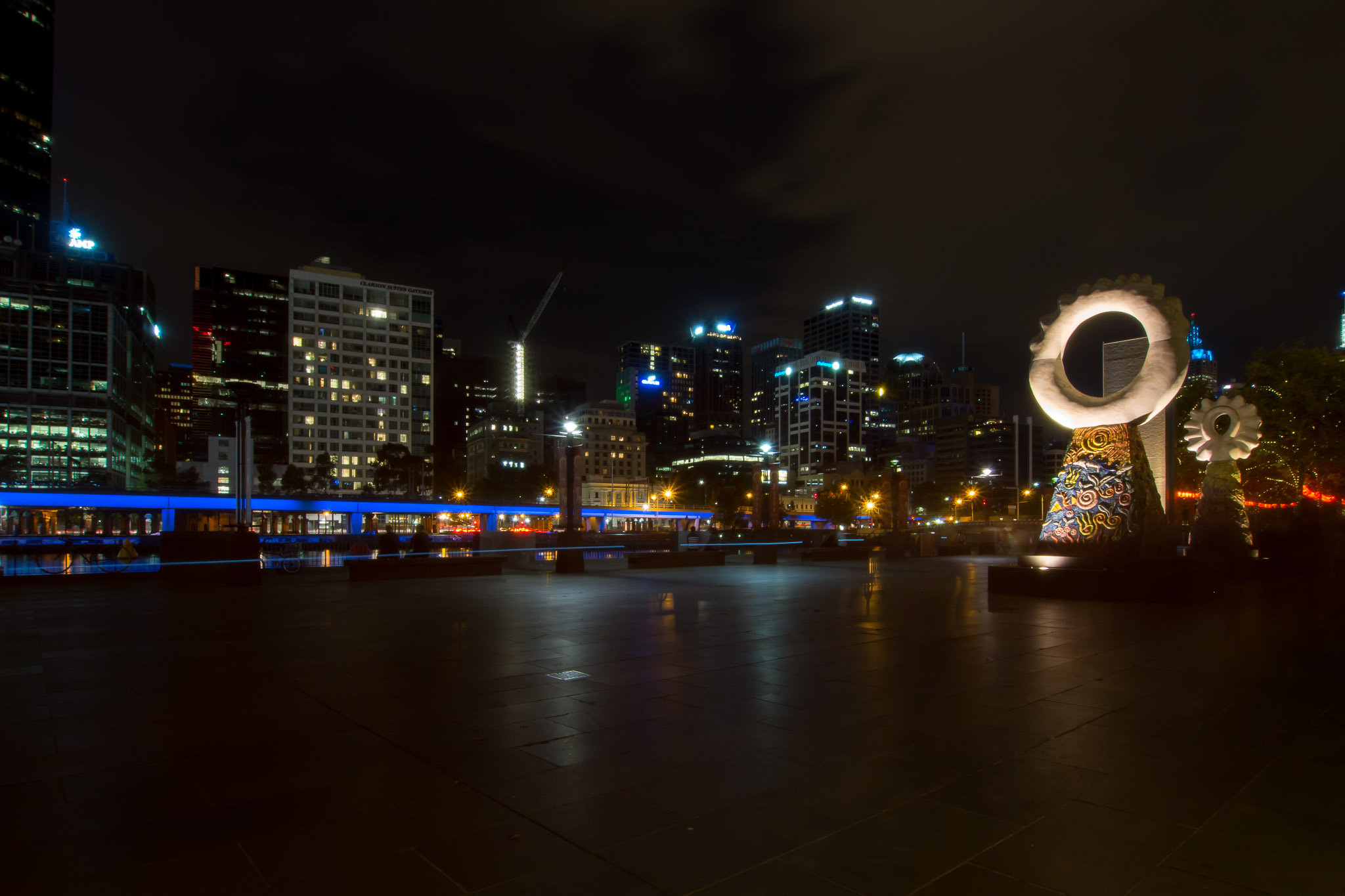 The bottom line is that no matter whether you take and use a tripod or not, you can still make images at night time using slow shutter speeds. Don’t be afraid to experiment and above all else, have fun!