Move around your subject 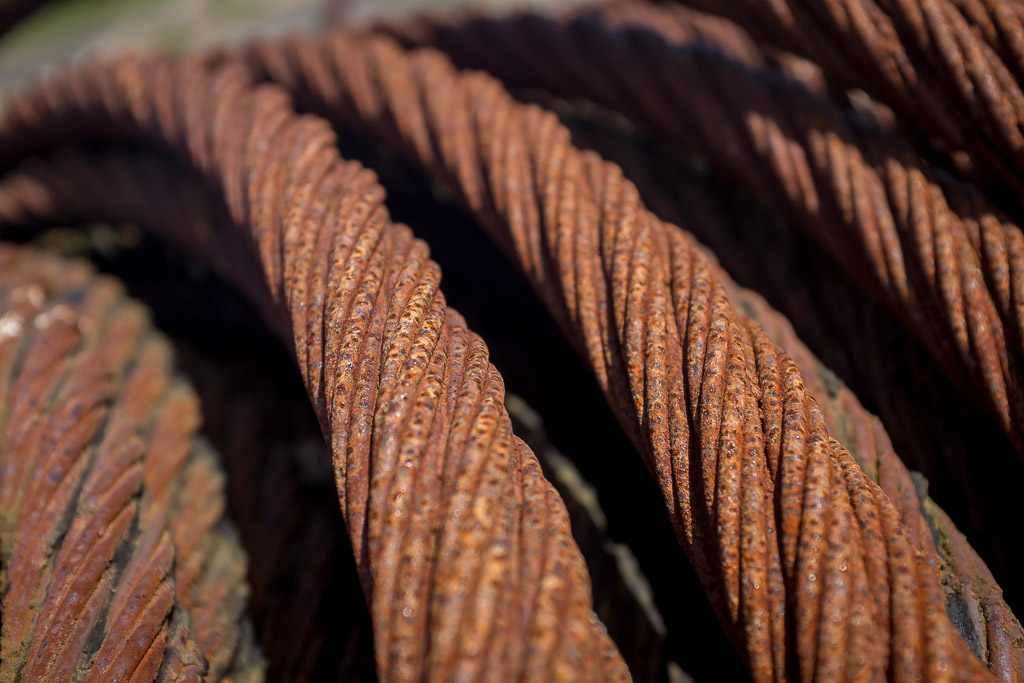 Sometimes you can make an image you’re happy with in just one frame, but most of the time you really need to move around your subject. Don’t be afraid to work the scene.

An old coil of rusty steel cable might not look like much when you first look at it, but there’s something there. Something you can’t put your finger on. Take a photograph, move around, then start to make your image. 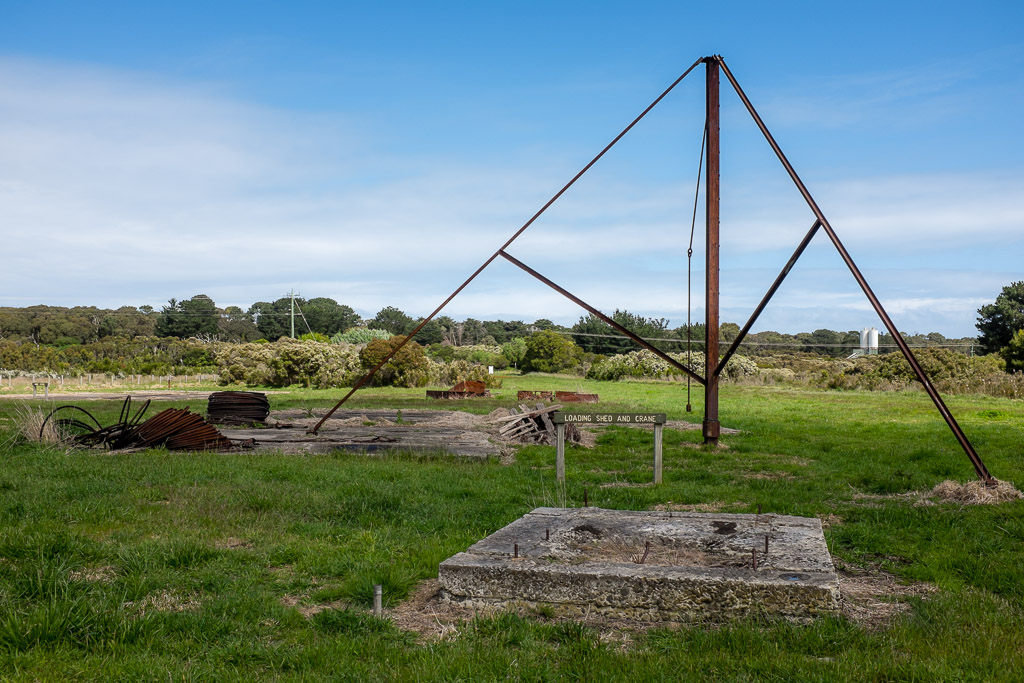 The old State Coal Mine on the outskirts of Wonthaggi in Victoria, Australia
Fujifilm X100S, 1/45 sec, ƒ8, ISO200

You might start off with an overall view of the roll of cable, showing it’s location and surroundings. It might not look like much at all and the resulting photograph might be boring. It could be completely bland and “meh!”… but don’t stop. Move closer and start to move around your subject, honing in on the final shot you can see in your mind.

As a photographer, you sometimes “see” something, but it’s not crystal clear in your head. You need to experiment, move around and try different things. 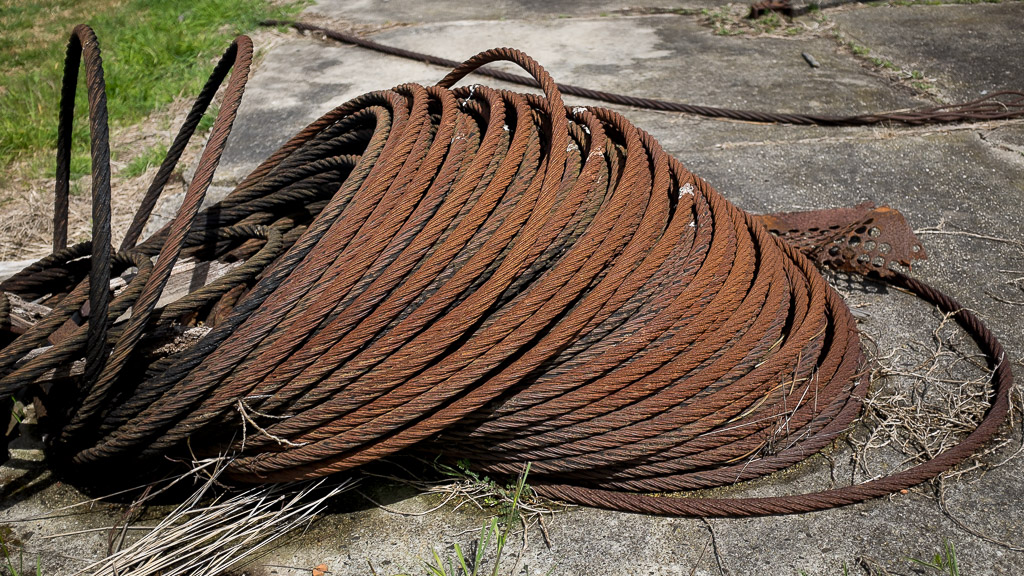 You might change your angle, or change the shutter speed or the aperture. It doesn’t matter what you do, the important thing is that you move around and explore your subject. Keep changing things until you get the image you “saw”. 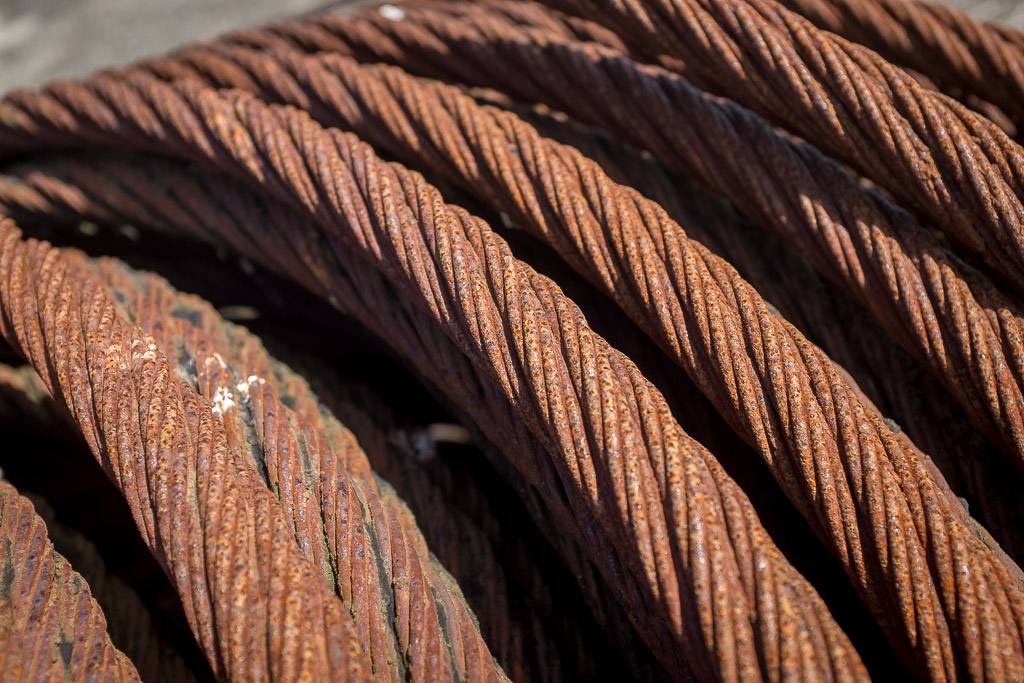 Sometimes you should just walk around and look at your subject without even lifting the camera to your eye. Learn to see how your camera sees and start looking around you. You’ll be surprised how quickly you start to know when the shot will be what you envisioned. 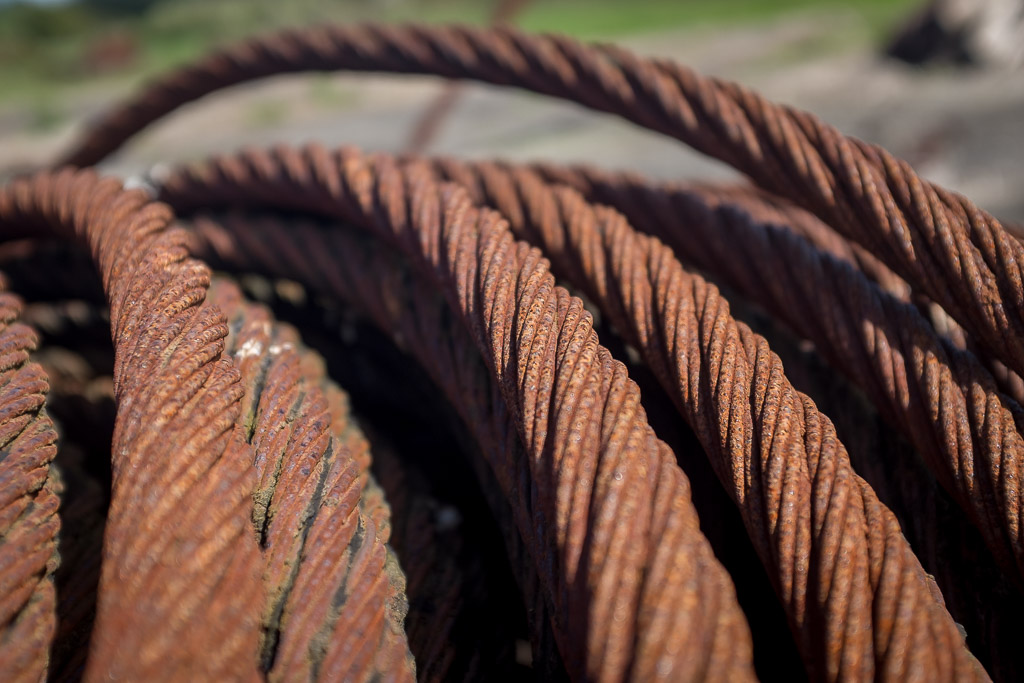 Don’t settle for your first shot… unless you look at it and know you nailed it!

Your final shot might not be the same choice that someone else would make, but that doesn’t matter. It’s your image and your interpretation of the scene. Just remember to move around your subject until you arrive at the image that you are happy with!