My photo isn’t sharp! Have you ever taken a photo and then looked at it and thought this? Does it even matter? 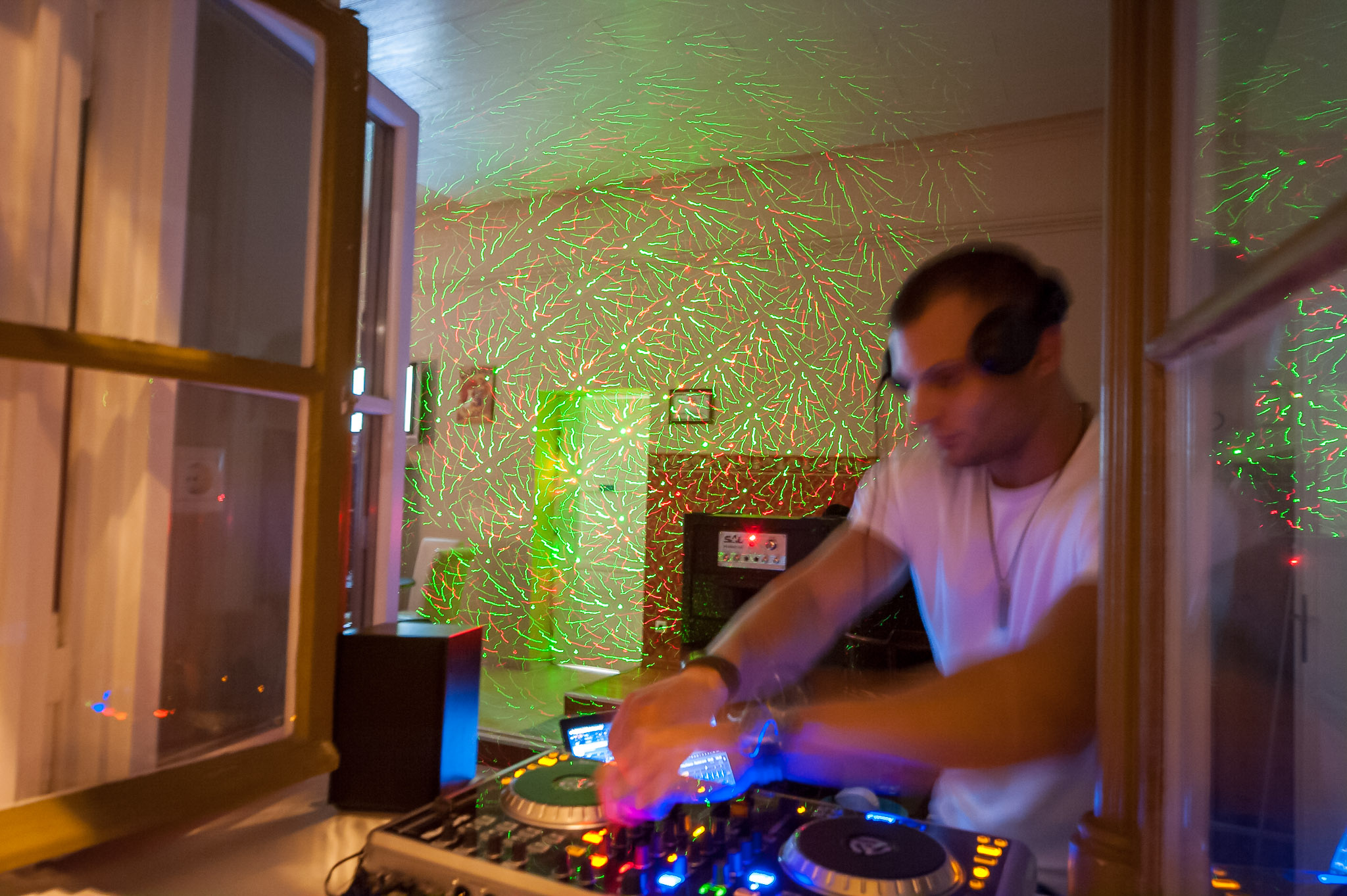 There are many reasons a photo may not be sharp…

None of those reasons is mutually exclusive. In fact, the reason your image is not sharp could be any one or more of the reasons outlined above. Of course, there’s one more reason too.

You may want your image to be soft or blurry

Why would you want a blurry photo?

Well, images don’t have to be sharp all the time. In fact, there are many things that could be ‘technically wrong’ with a photograph, yet the image could still be strong and ‘good’. Some people love to gather and examine photographs in minute detail, pointing out all of the ‘faults’ they see with it. Maybe it’s underexposed, or soft. Maybe the horizon isn’t straight or the subject is right in the middle of the frame. Whatever it is they think is wrong with it, they’re more than happy to point it out. But what if the image was meant to be like that? What if your intent when you made that photograph was to have a soft focus, underexposed and ‘gritty’ image with a crooked horizon? Isn’t that what art is all about? Does the image depicted in the photograph have to be technically perfect all the time?

Of course the answer is no!

Not all photographs need to be perfectly exposed, straight, in focus and with the subject located according to the ‘rule of thirds’. 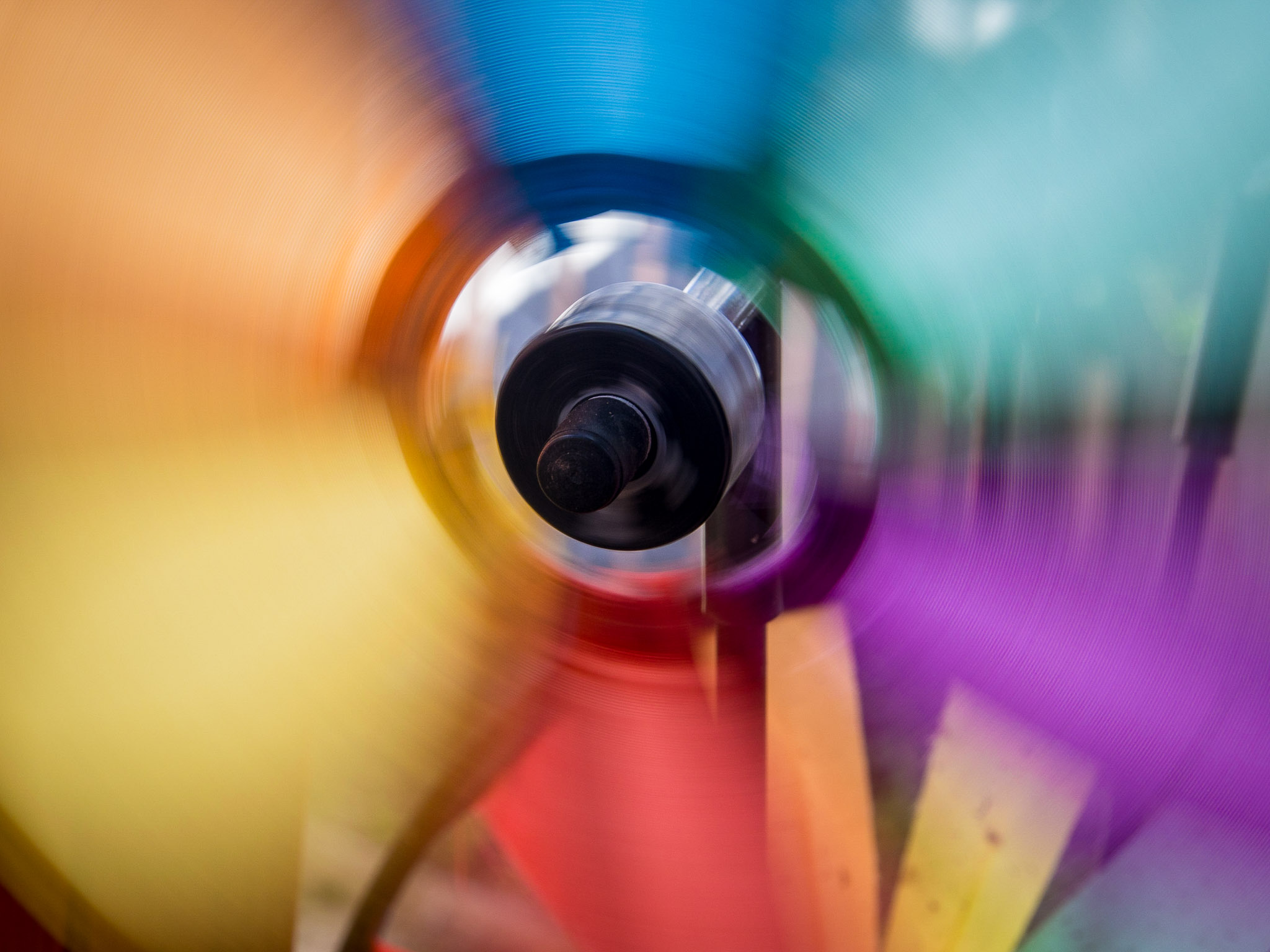 You can make photographs that are completely out of focus that are still visually pleasing. You may even still be able to tell what the main subject of the image is. Maybe it’s an abstract image with lot’s of colour… or it has lot’s of lines drawing you into the image. Whatever it is you envisioned and then captured is what really matters.

Take this image for example…  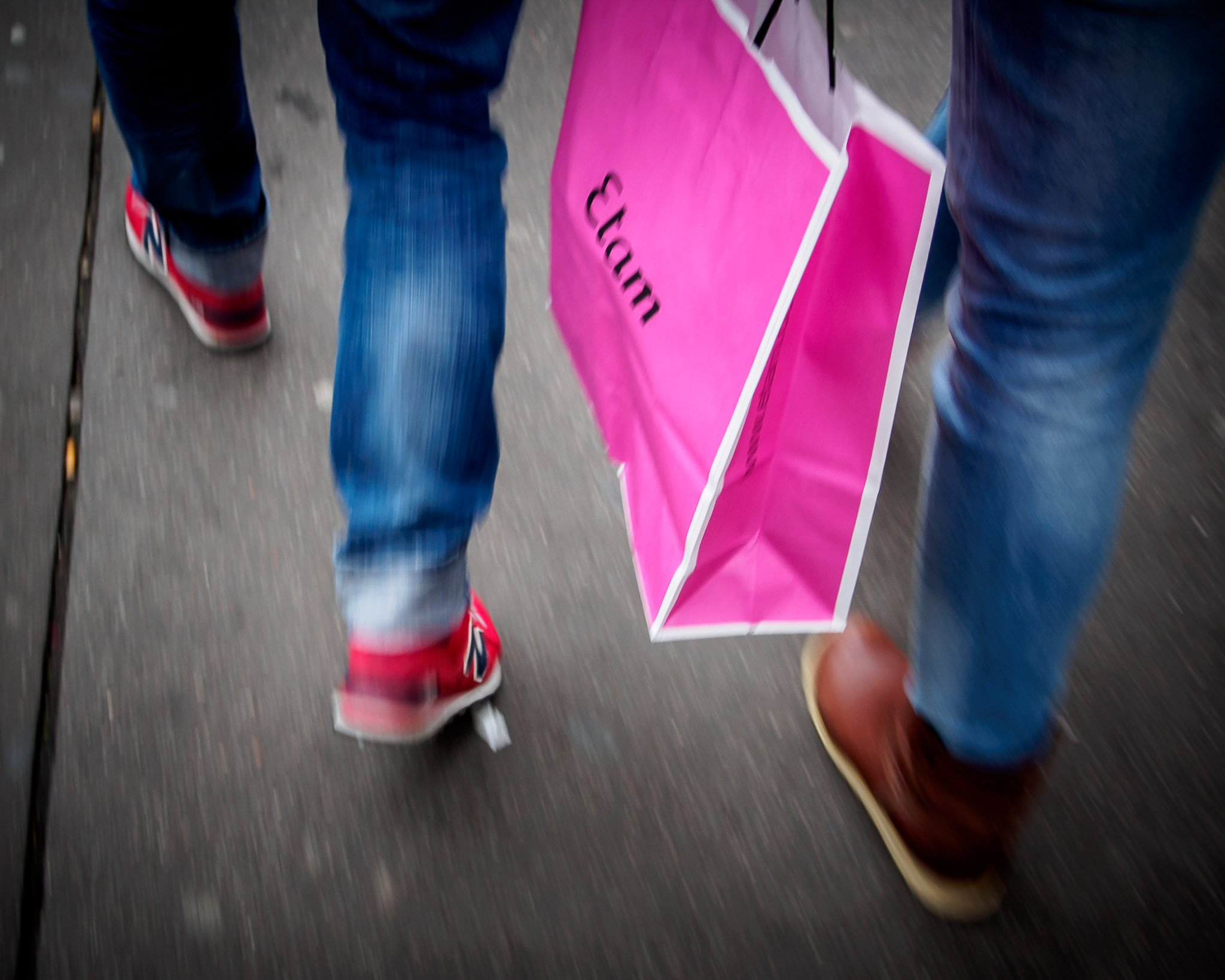 There’s not a sharp pixel anywhere in this photograph. Yet it’s one that I really like. It’s not perfect by any stretch of the imagination, but it is pleasing; at least it is to my eyes. You can still see what the subject of the photograph is and the colours draw you in. The pink bag together with the red shoes and blue jeans all seem to work together. You get a real sense of movement from the image, simply because it’s not sharp. This is what I was trying to achieve, so it worked. But it’s not technically perfect. It’s not sharp and it’s a little dark in places.

My vision. My image.

Here’s another example of an image that’s soft. This young lady came hurtling towards me from behind. I heard the sound of the skates on the ground and turned around as she was approaching. I was shooting in shutter priority mode with my Fujifilm X100S, so I quickly dialled the shutter speed down to 1/30 second and panned with the skater as I made the image. The pan wasn’t perfect. The skater is not perfectly sharp, yet once again I think the image worked. The slow shutter speed allowed the background and most of the skater to blur, but her face is almost sharp. When people are moving like this they tend to keep their heads relatively still which means you can usually get their face in focus even if the rest of their body is blurred by the combination of movement and slow shutter speed. But it doesn’t matter. The fact that nothing is sharp adds to the image, in my opinion. I think this would simply be a boring photograph of someone standing on skates if I’d increased the shutter speed and frozen everything in time.  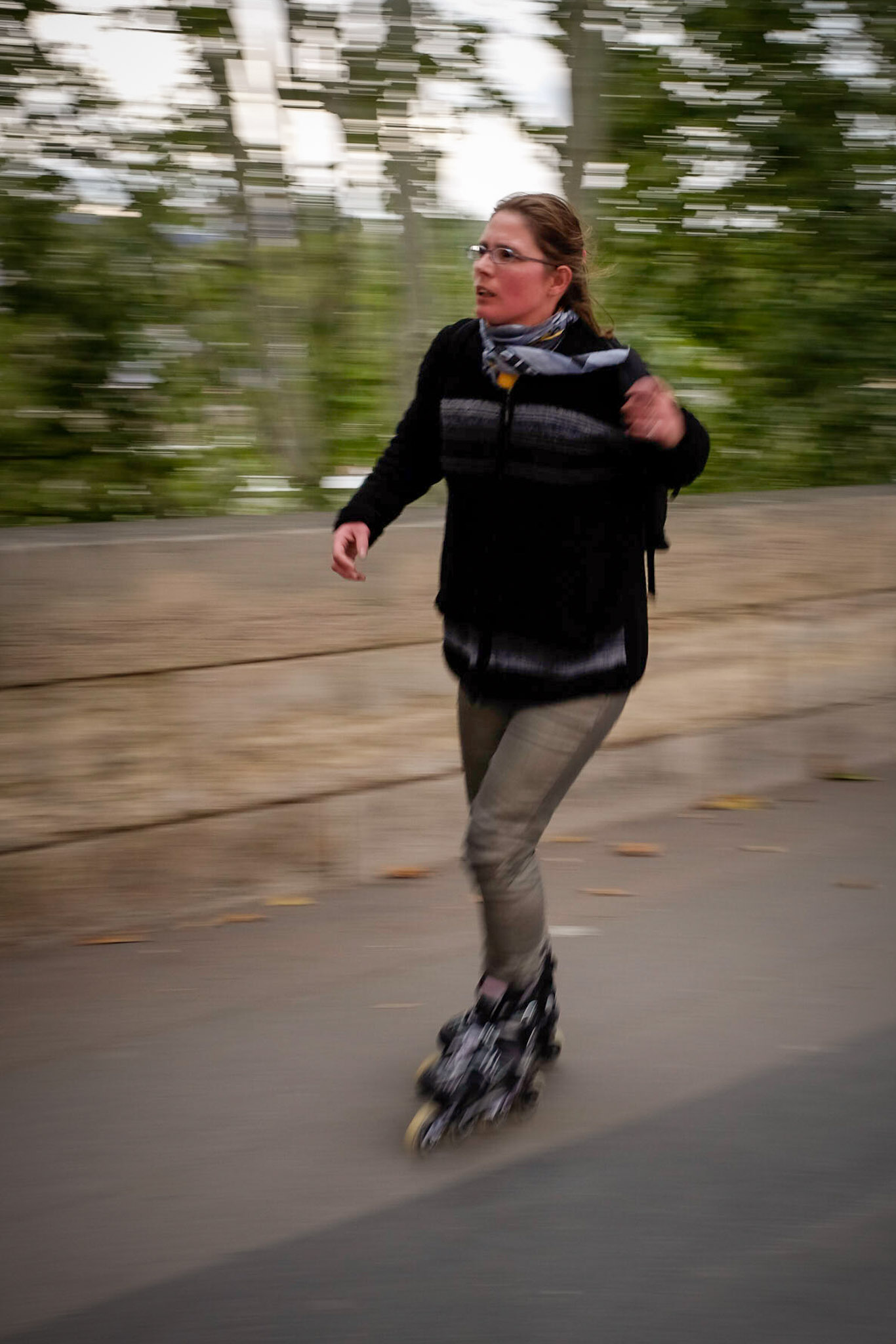 Sometimes, it’s okay to break the ‘rules’. Don’t worry about what other people say or think about your photography. Go out there and make images that make you happy. If you do that, then your images have a reason to exist. They are there for your enjoyment. If someone else enjoys them too, then that’s a bonus. Of course we want other people to like our images and we feel good when they do, but if they don’t, it really doesn’t matter at the end of the day.

Make the art that you want to make.