Sometimes a location screams out for black and white images

Sometimes a location just screams out for black and white images. 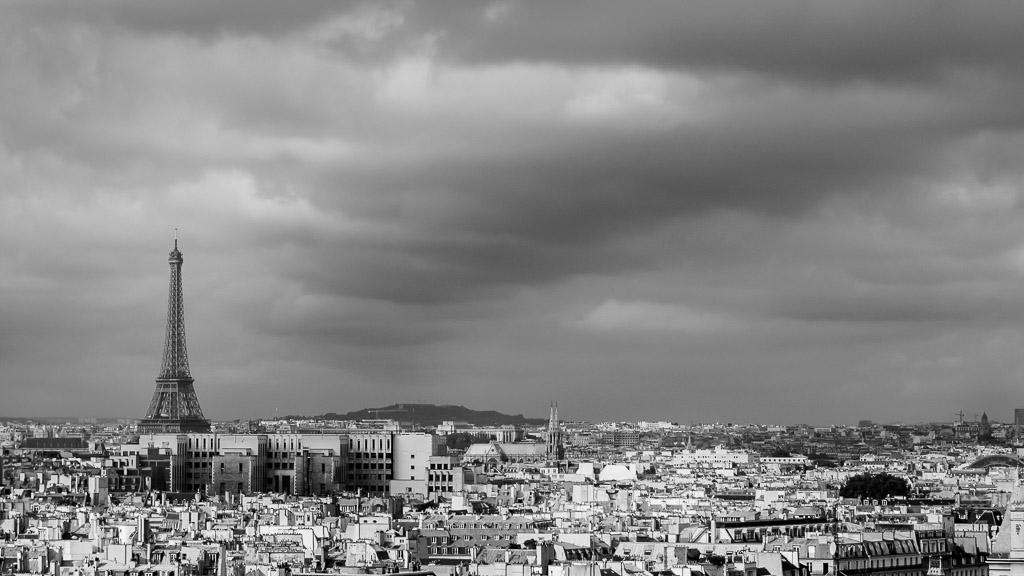 Whether you’re walking along the banks of the Seine, or strolling through one of the many streets, the texture and feeling of the city almost demands you set your camera to black and white. 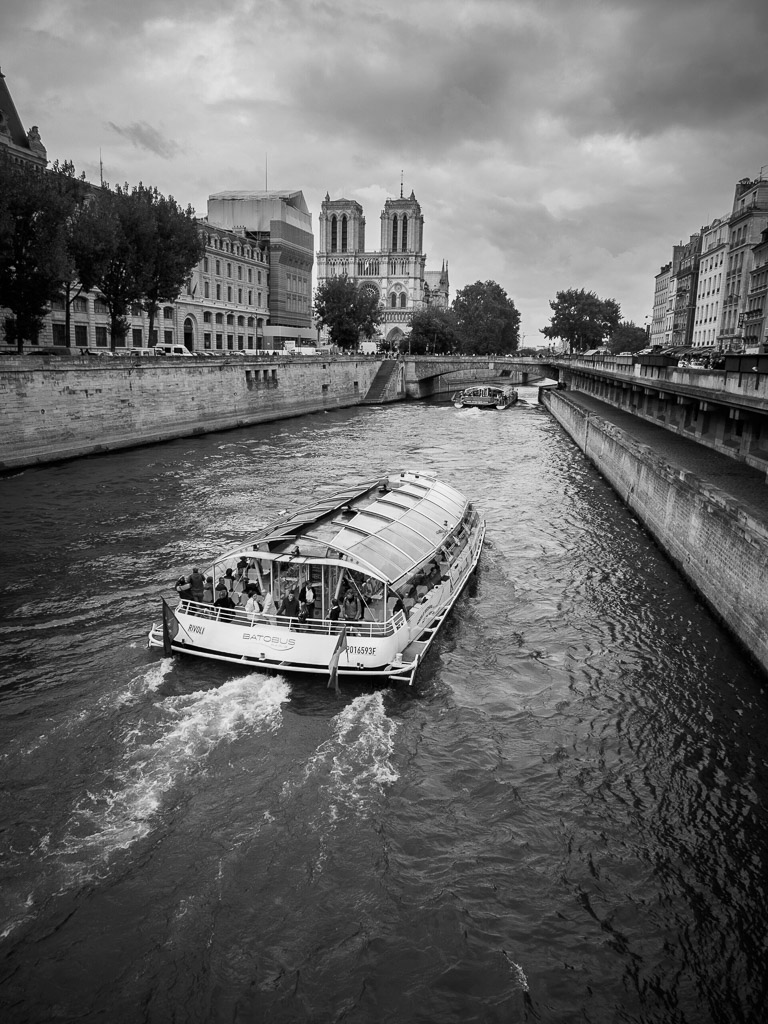 Advantages of capturing both RAW plus JPEG 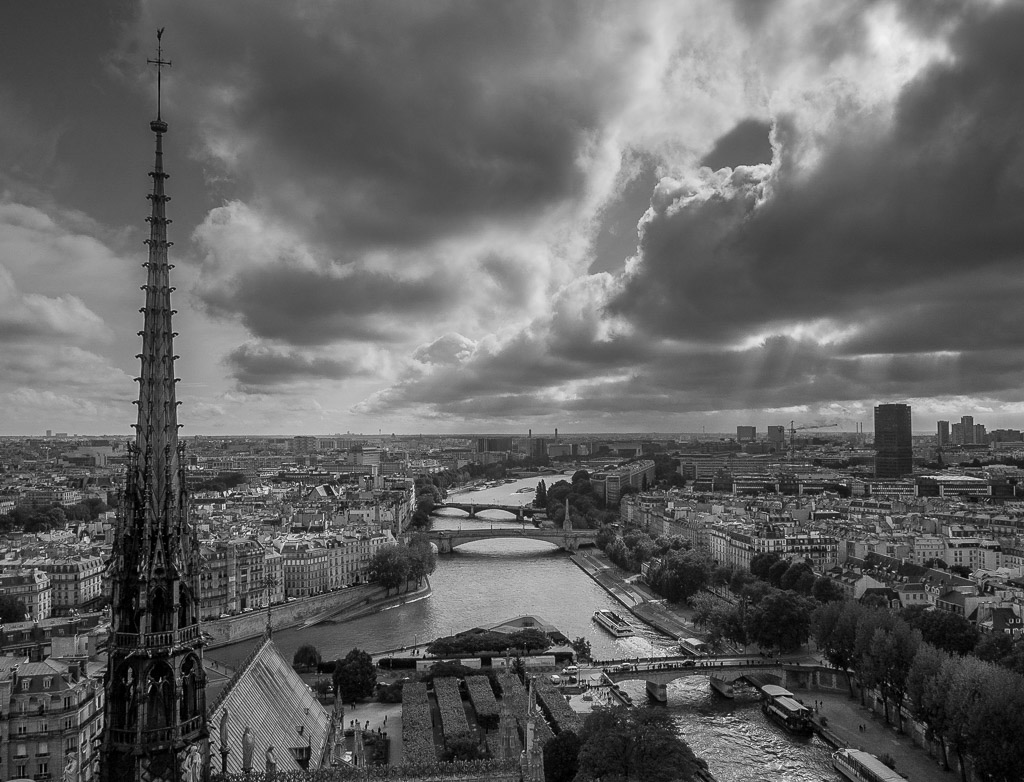 Disadvantage of capturing both RAW plus JPEG

The only reall disadvantage of capturing both a RAW file and a black and white JPEG file is the space the extra file takes up. Cards are so cheap now though that whether your camera uses Compact Flash (CF) or Secure Digital (SD), you can buy large capacity cards at very reasonable prices. That means the cost of the extra storage is really negligible.

Why you should shoot in black and white

One of the best reasons to shoot black and white images, or at least RAW plus black and white JPEG, is that you see the image in black and white on the back of your camera. You start to see how highlights and shadows affect the tones within your image. When you start seeing those tones, you start to interpret the light around you and become better at pre-visualising what your image is going to look like before you even make it. 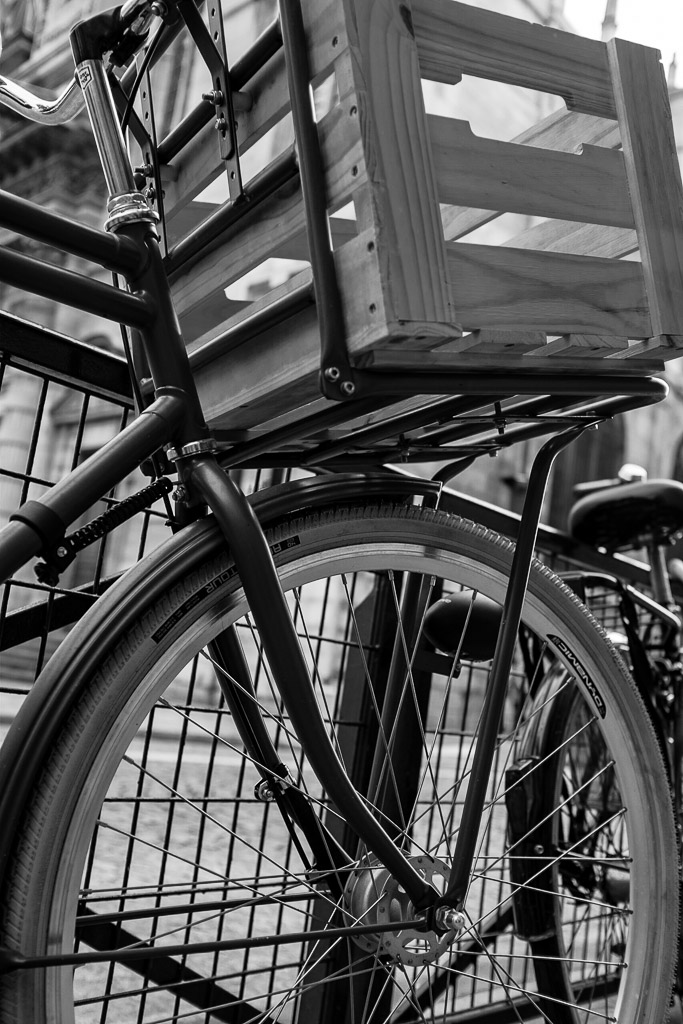 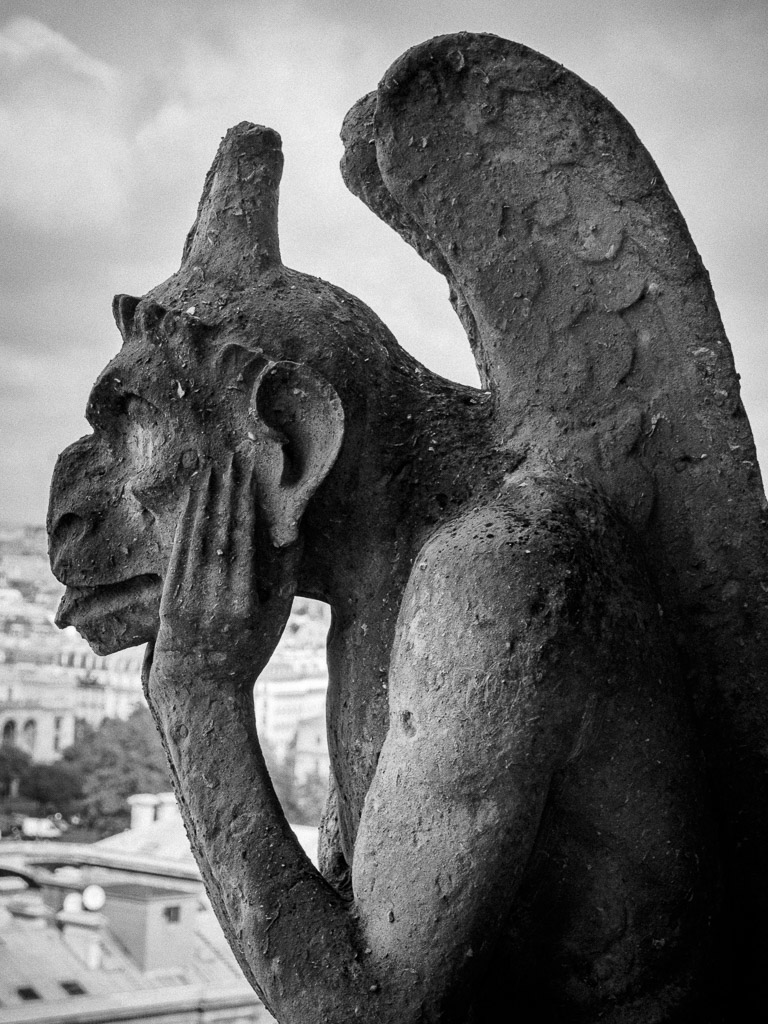 Images of iconic locations or objects / buildings can also look quite different when captured in black and white. 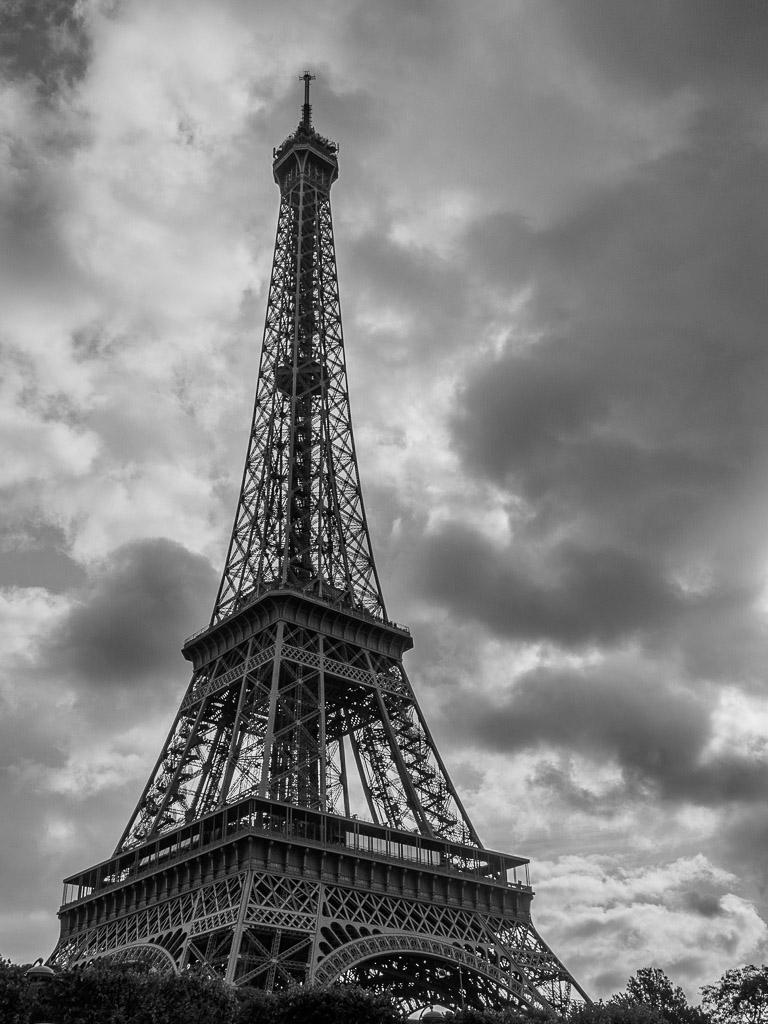 Learning to see in black and white really is beneficial when you’re a photographer. You begin to look at light differently. You start to think about light and shadow; about subtle differences in the shadows; you begin to identify what will be visually pleasing before even raising the camera to your eye.

Give it a try. Go and shoot some black and white images. Feel free to share them in the comments below.