Sometimes when you make plans, they just don’t pan out the way you expect them to. When I drove from South Australia to Melbourne in Victoria in February 2014 there were quite a few bushfires (wildfires) burning around Victoria. Many had been burning for weeks before I travelled and were still burning as I drove through the State. Fires are never a good thing and the fact that smoke was affecting what I wanted to photograph was really of little consequence. The fires were devastating and I hope we never see their likes again. Unfortunately, summer in Australia usually means fires.

As I said in my last post, ‘Off the beaten track‘, you can stumble across photographs that you just had not envisioned, but you can also miss out on the ones you had planned.

On this trip I had mapped out a route along the Great Ocean Road so that I could photograph some of the coastal scenery. Due to the fires though, there was just too much smoke hanging around the coast making the images flat and unattractive. I headed inland and managed to find a derelict house to photograph, but I still wanted to visit the Twelve Apostles. 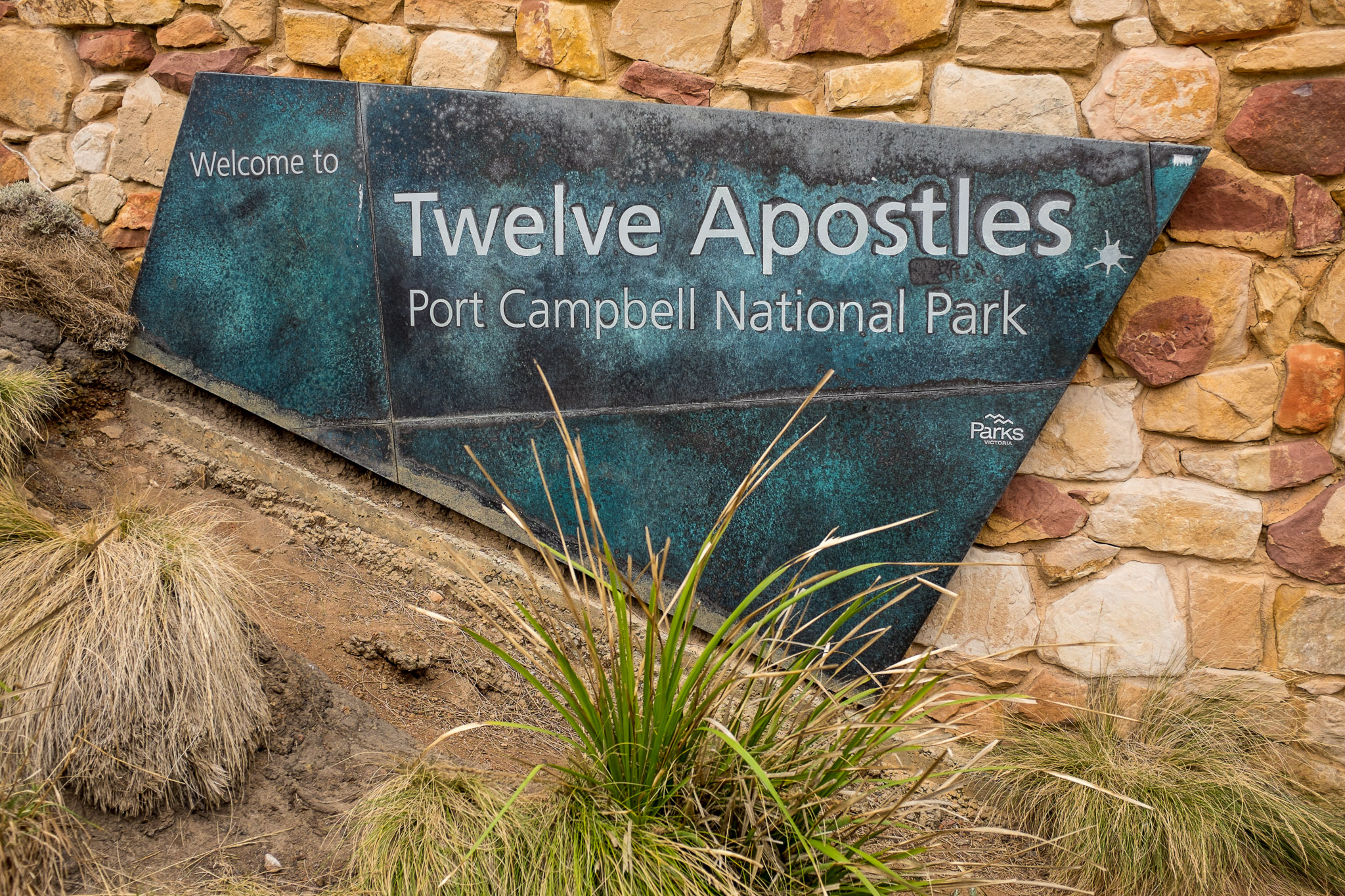 I headed back towards the coast when I got closer to the Apostles. The air started to clear a little but there was still a lot of smoke along the coast, which made the sky very drab and flat. Still, I parked the car and wandered over to the lookout area to see what they would look like. 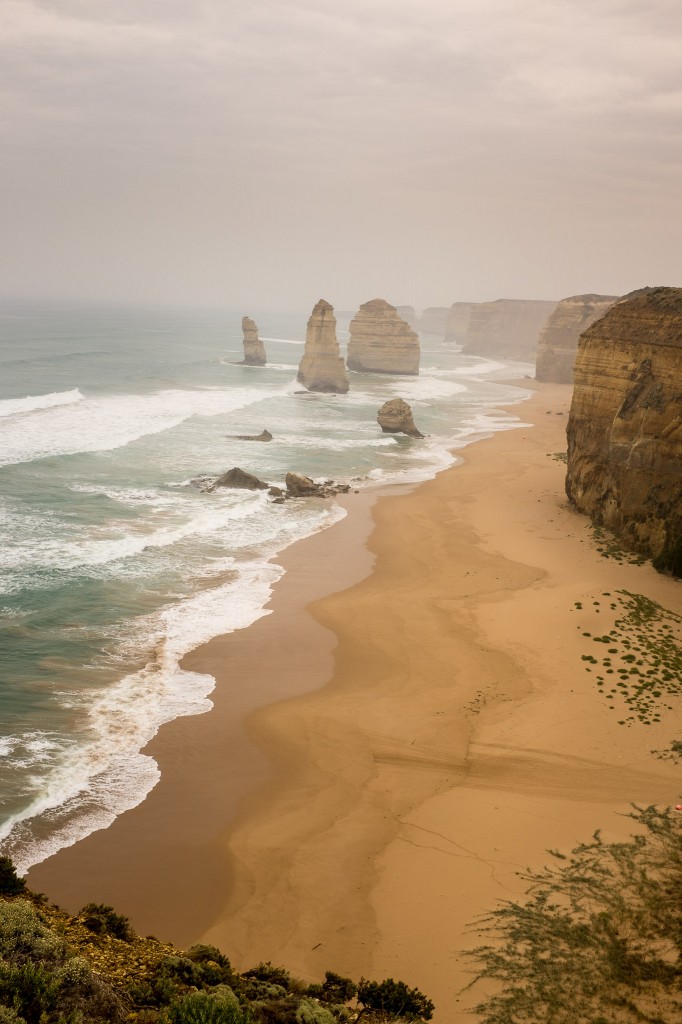 I’m glad I decided to stop! Although it was certainly not a perfect view of the rock formations and the sky was a little boring, I think I still managed to make images that are interesting.

The photograph at the top of this post is a JPEG file made using the ‘panorama’ mode of the Fujifilm X1ooS. The camera did a fine job of creating the image. Some basic adjustments in Adobe Photoshop Lightroom and a crop to straighten it is all that was done in post processing. You can certainly see the smoke haze around the coast, but it is an image that most people don’t get.

While I didn’t get the images I had pre-visualised before leaving home, I did get images that I think are interesting, simply because they show the Apostles in a way you don’t normally see them.

The moral of this story? Keep making images – even if they’re not what you originally planned!