Travelling with a tripod

I’ve been asked a question along the lines of “should I take a tripod with me when I travel?” and whether I take one myself. The answer is quite simple really – “it depends”.

There are probably just as many reasons not to take a tripod as there are reasons that you should take one. My own personal choice is that I always take a tripod with me. I have a Manfrotto 190CXPRO4 carbon fibre tripod. Without the head it only weighs 1.34kg (2.95 pounds) and collapses to a minimum length of 50cm (19.69 inches). It extends to a maximum height of 146cm (57.48 inches). I also have a Manfrotto 486RC2 ball head that weighs in at 0.46kg (1.01 pounds). The tripod is rated to safely support 5kg (11.02 pounds) and the ball head 6 kg (13.23 pounds), so it’s more than sturdy enough for my travel needs.

So, I guess the obvious question is – why do I carry a tripod? 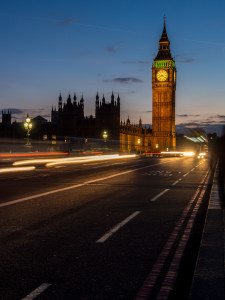 These days I shoot mainly street photographs. I love to travel light and get out with just my Fujifilm X100S or Olympus OMD-EM5 with a 9-18mm lens attached. I do however, still always take my tripod on trips. It’s light and collapses to a fairly small size, so it doesn’t take up much room in my suitcase and it certainly doesn’t weigh me down. It might be a different story if I was travelling with carry-on luggage only, although it does strap nicely to the outside of my camera bag and it is acceptable to take it inside the cabin of a plane.

When out making street photographs I certainly don’t take the tripod with me – it stays back in my hotel room or apartment. The only times I actually use it are if I’m photographing at night time or doing long exposures during the day. It’s simply not possible to hand hold a camera when you’re exposing a frame for 20 or 30 seconds! I know I could prop the camera up on a wall or some other flat surface, but I prefer to mount the camera onto a tripod and know that I’m going to get a steady shot. 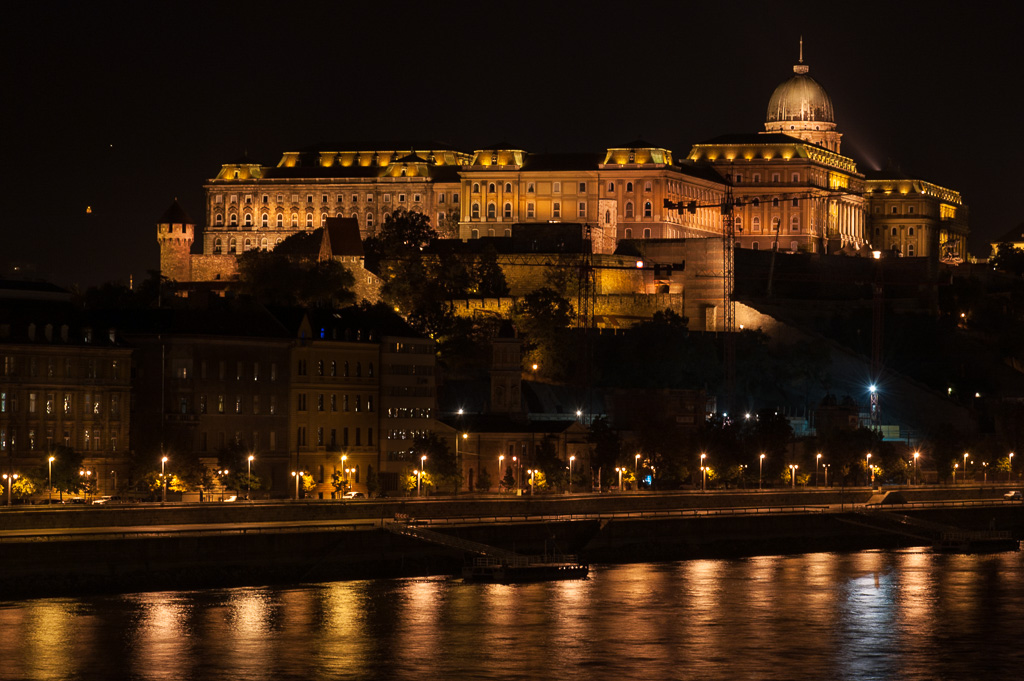 If you don’t have a lightweight tripod to take on trips, I’d suggest getting a Joby Gorillapod. They’re great little tripods with flexible legs that can be wrapped around just about anything – chairs, trees, poles, etc. They can be placed low on the ground or mounted high on an object and are available in different models to hold cameras of various weights and sizes.

There are options if you really can’t or don’t want to take a tripod too. If you’re trying to make an exposure that is longer than you can hand-hold without inducing blur, then try bracing against a solid object like a wall or fence. Take a couple of deep slow breaths and slowly press the shutter as you’re breathing out on the second or third breath. Another option is to attach a strap to the bottom of the camera via the tripod mount hole and let the strap fall to the ground. Stand on the strap and pull the camera up so the strap becomes taught. By pulling up against the strap, you provide a steady platform for shooting. It’s not as steady as using a tripod, but it really does work quite well. 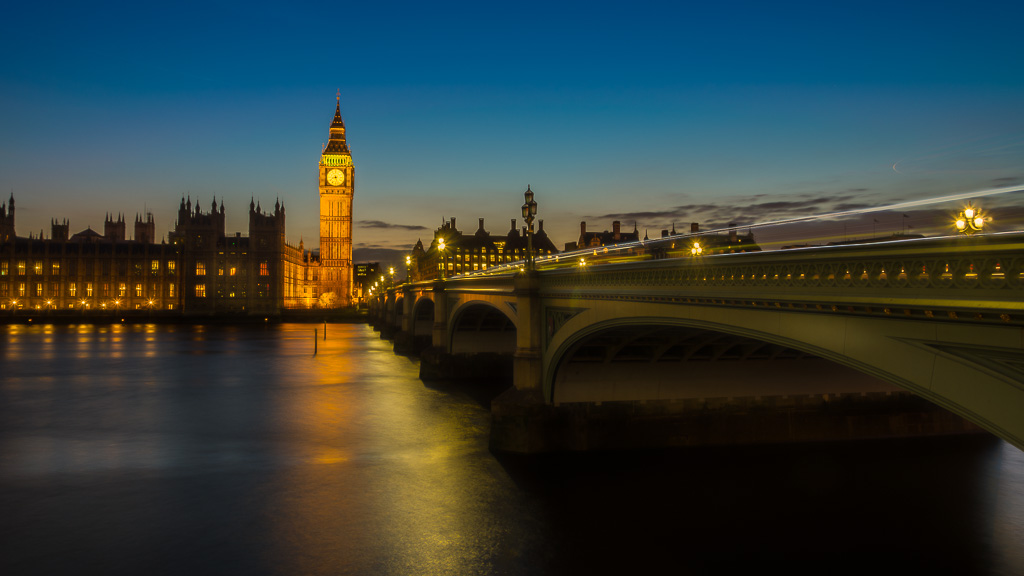 I hope that helps in your own decisions about whether or not to carry a tripod. For me the choice is easy. I always take it because it’s lightweight and easy to transport. At least I have it with me if I need it, rather than wishing I had brought it when it’s back home, literally on the other side of the world!