What’s in my camera bag?

I’ve been asked what’s in my camera bag several times lately, so I thought I’d explain what photographic equipment I carry and why. 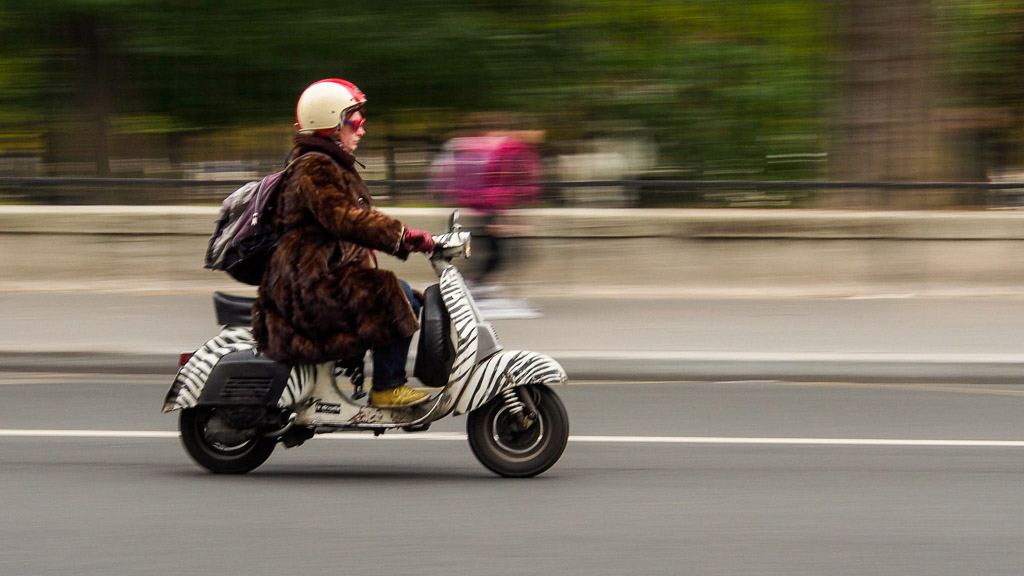 When I’m travelling I actually pack pretty light these days. In the past I’ve been known to take multiple dSLR bodies, numerous lenses and of course at least one flash. Exactly what I took would depend on the main reason for my travel, but generally it was a Think Tank Airport International V2 rolling case loaded to the gunnels with gear. I always carry a Manfrotto 190CXPro4 carbon-fibre tripod as well.

Today, I usually take two camera bodies and three lenses. I don’t worry about taking flashes with me, although I am exploring miniature LED lights at the moment to maybe use for street portraits. I pack everything into a Lowepro DSLR Video Fastpack 250 AW backpack with room to spare. The Lowepro becomes my only carry-on luggage and holds the camera gear and anything else I want to take onboard an aircraft. Even if I’m travelling by car within Australia, the Lowepro is all I need for camera equipment. 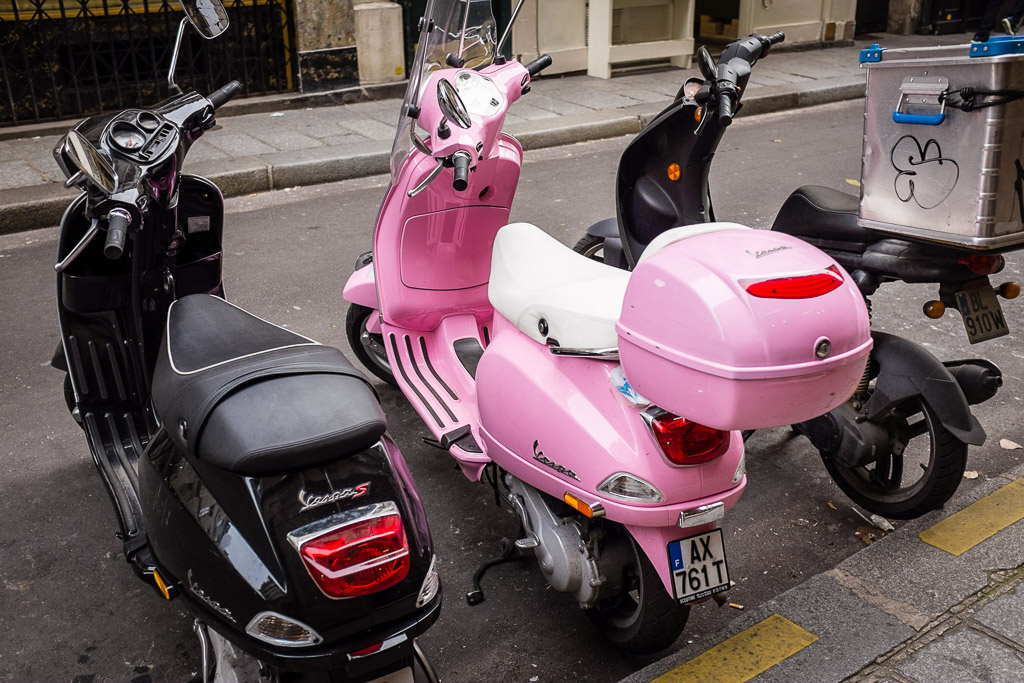 Inside my backpack I have two camera bodies –

I may invest in a longer focal length lens for the Olympus at some stage to use for things like motorsport, which I still like to photograph sometimes. 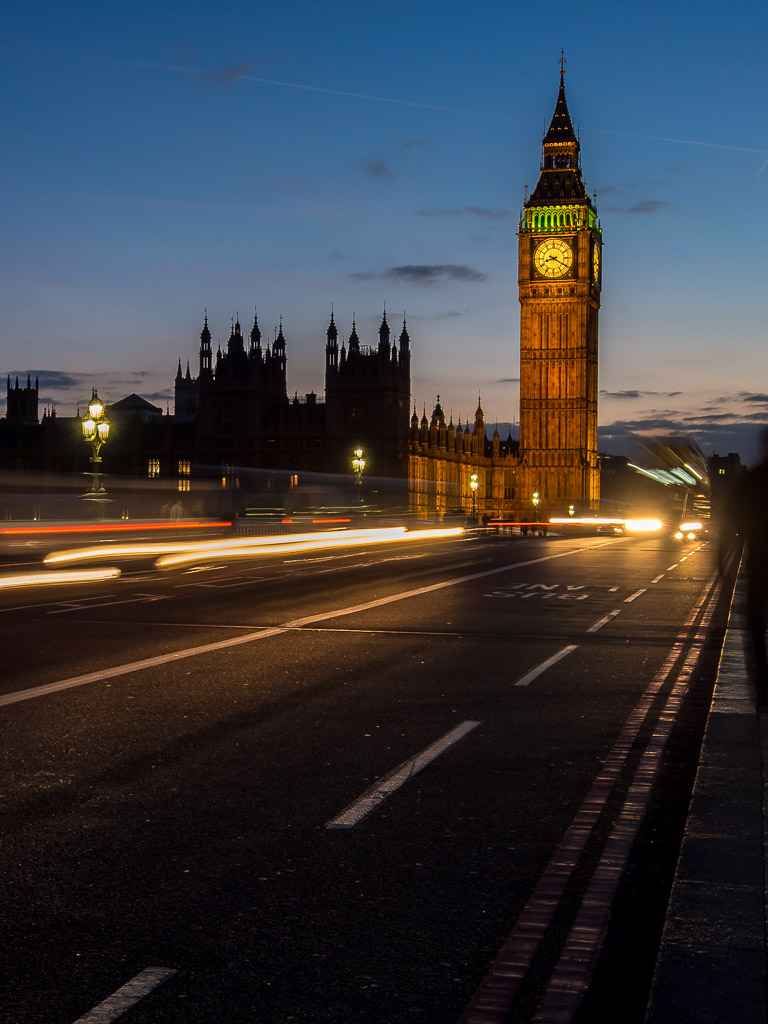 When I go out to photograph the street, I usually pick one camera and one lens. More often than not, it’s the Fujifilm X100S. That camera is ideal for street shooting – compact, light, unobtrusive and can be completely silent. Did I mention that it can be made completely silent? I love that feature. 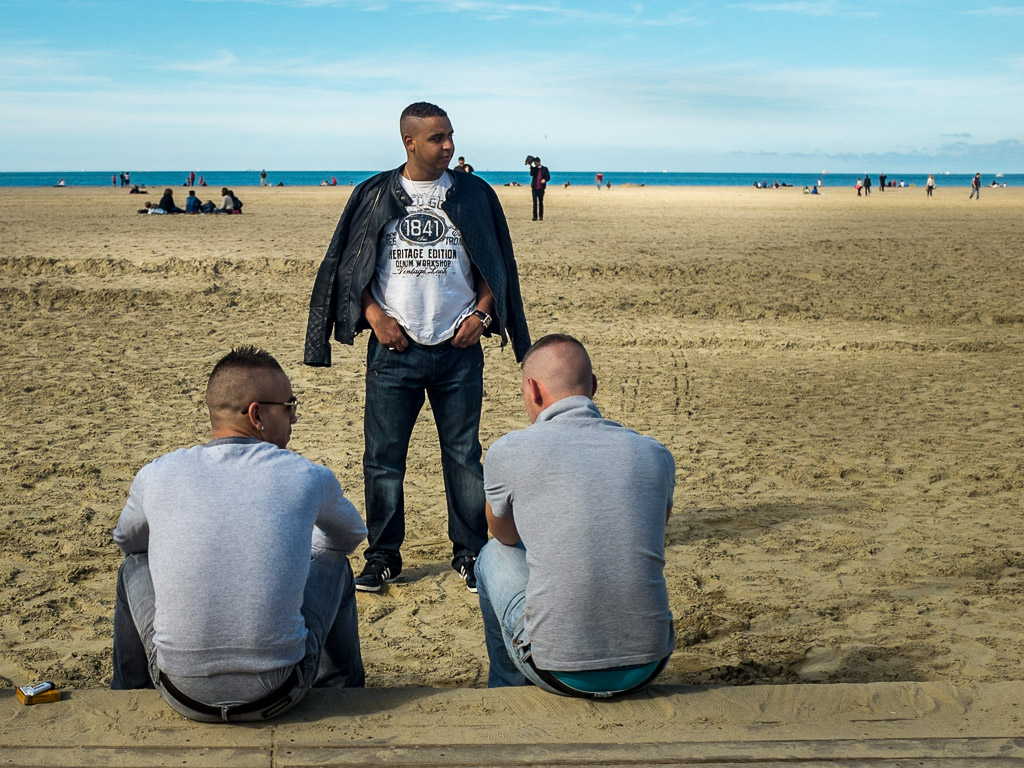 If I’m shooting candid images and don’t want to be seen, having a completely silent camera is a real bonus. You can make image after image and no-one notices you making photographs. Most people are attuned to the sound of a shutter releasing, or the electronic shutter sounds of many smartphone or point & shoot cameras. When there’s no sound, people just don’t notice. Sure, they might see you with the camera up to your eye, or see you looking at the rear LCD screen, but there’s no sound… so you can’t be taking a photograph! I’ve found it a real benefit, not because I’m trying to be sneaky per se, but because I want to capture people behaving how they normally behave. I want to capture a slice of life, not a staged scene the subject thinks I want. 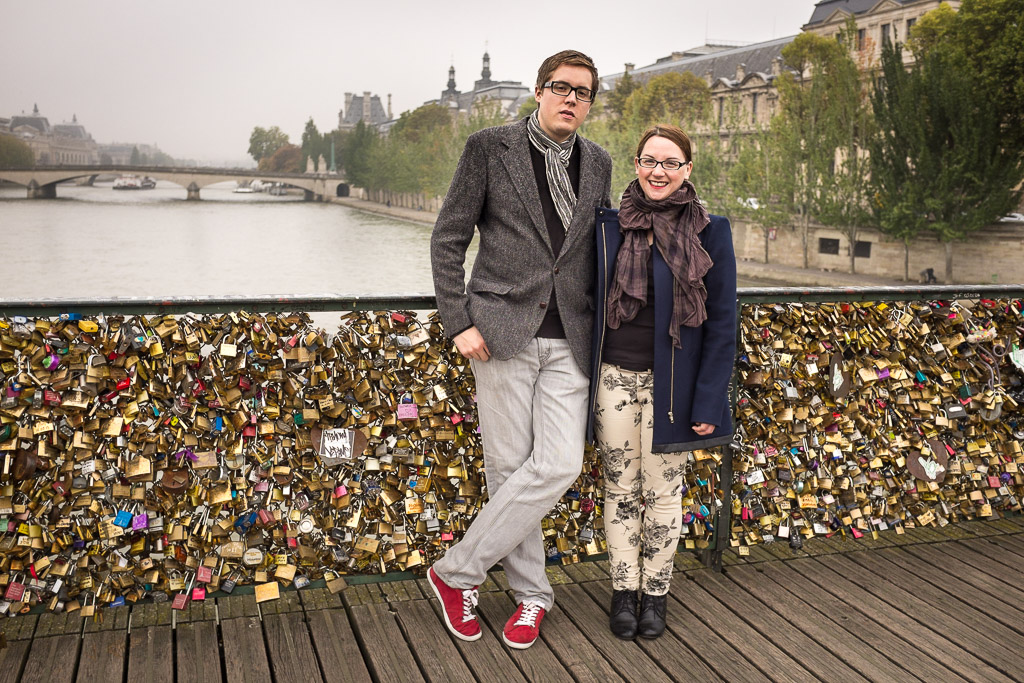 Of course, if I’m making a street portrait, then silent mode doesn’t matter. When I make a street portrait I approach the subject and have conversation with them. I build a relationship, albeit fleeting, then I pose them and make the photograph. They obviously know what’s going on, so silence in this case really isn’t important. The street portrait is more about the interaction and posing them to capture the essence of what you saw in the first place.

I usually have whatever camera I’m using dangling from my wrist when I’m walking around. I have a Gordy’s Camera Strap on each of my cameras. The camera is always switched on and ready to go, but I try to look as normal as possible and just “play tourist”. I rarely have a bag with me when I’m shooting ‘street’.

So, there you have it. I travel light. Very light. My back and shoulders are much happier now.

I don’t think there will ever be a day when I travel, particularly internationally, and take my dSLR cameras and lenses. In fact I’ll probably sell them soon because I just don’t use them much anymore. The Fujifilm X100S and Olympus OMD EM-5 are great travel and street cameras and are perfectly capable of capturing outstanding images. They’re not perfect, but no camera or system is. They are, however, my cameras of choice.

NOTE: The links in this post are NOT affiliate links.