Why I love my Fujifilm X100S

The Fujifilm X100S is a great camera. It’s both versatile and good looking… although that second point is purely subjective. I personally like the way it looks and feels. I like the dials on top of the body. It just feels like a camera. I guess it’s because I grew up with cameras that had dials for selecting shutter speeds and aperture rings on the lenses. The X100S brings back memories of some of my earlier exploits with a camera!

There were undoubtedly some issues with the first variant of the X100. Focusing problems plagued the camera to a degree and there were some very high profile photographers giving it a bad wrap. They “wanted” to love the camera, but “just couldn’t”. I think most of those issues were fixed with firmware updates though and certainly by the time I bought into the system with the X100S, the focusing was much improved. There didn’t seem to be many, if any, problems with the system by that stage.

So, what makes the X100, X100S and now the X100T such great cameras? Let’s take a look at some of the reasons I like these cameras so much…

The lens on the X100 series of cameras hasn’t changed. It has a fixed focal length of 23mm. The image sensor is APS-C sized with a 1.5x crop factor. That means it has a field of view equivalent to a 35mm lens on a full-frame camera. 35mm is a “classic” focal length for many genres of photography. 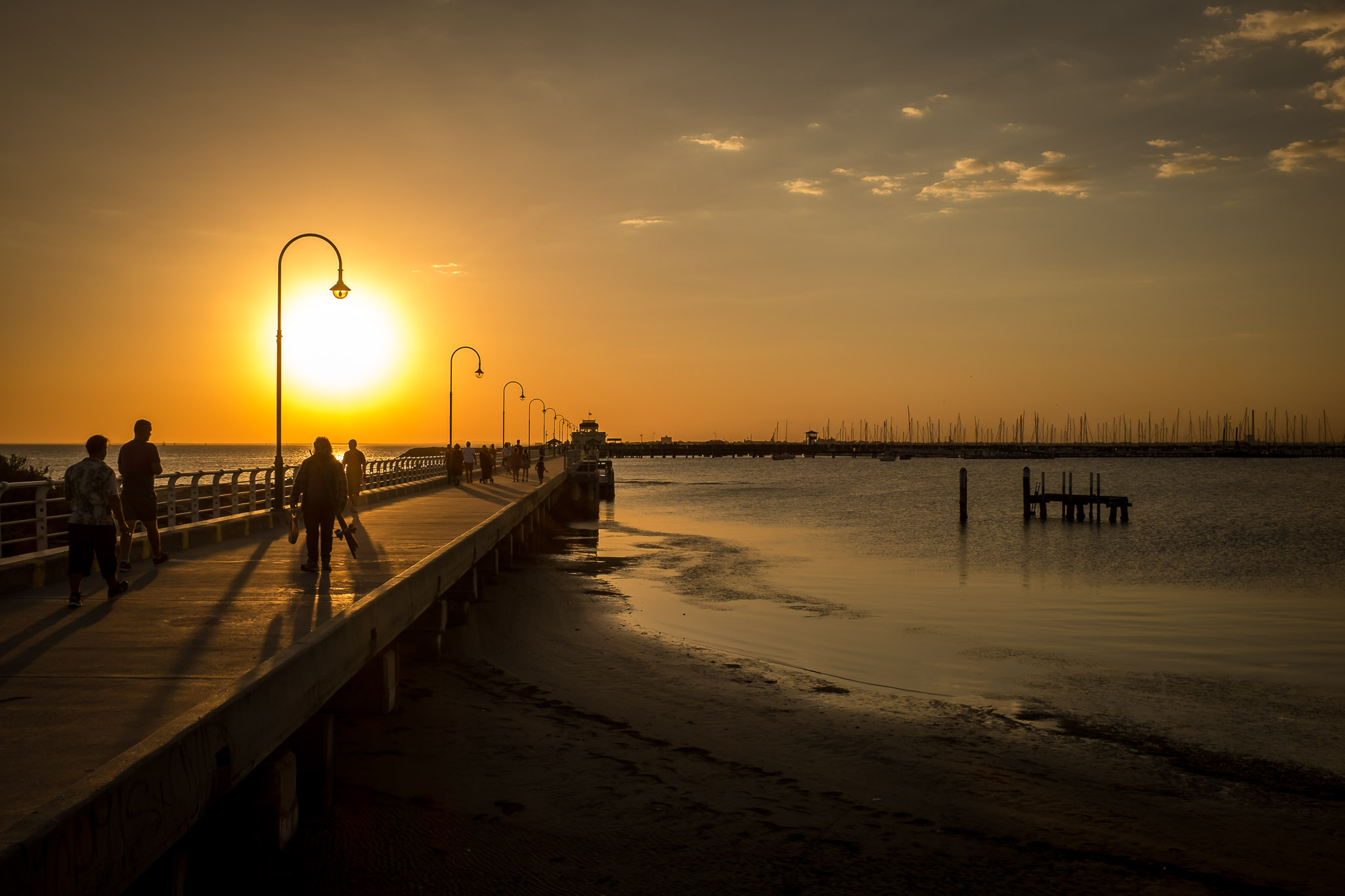 Unlike many smaller cameras, the Fujifilm X100/S/T has an actual aperture ring on the lens. Instead of changing the aperture with a dial or through a menu system, you simply rotate the ring on the lens. Sweet! It’s so easy to use and super intuitive, especially if you grew up in the pre-digital era.

Decide on your aperture, rotate the ring and you’re done. How easy is that?! 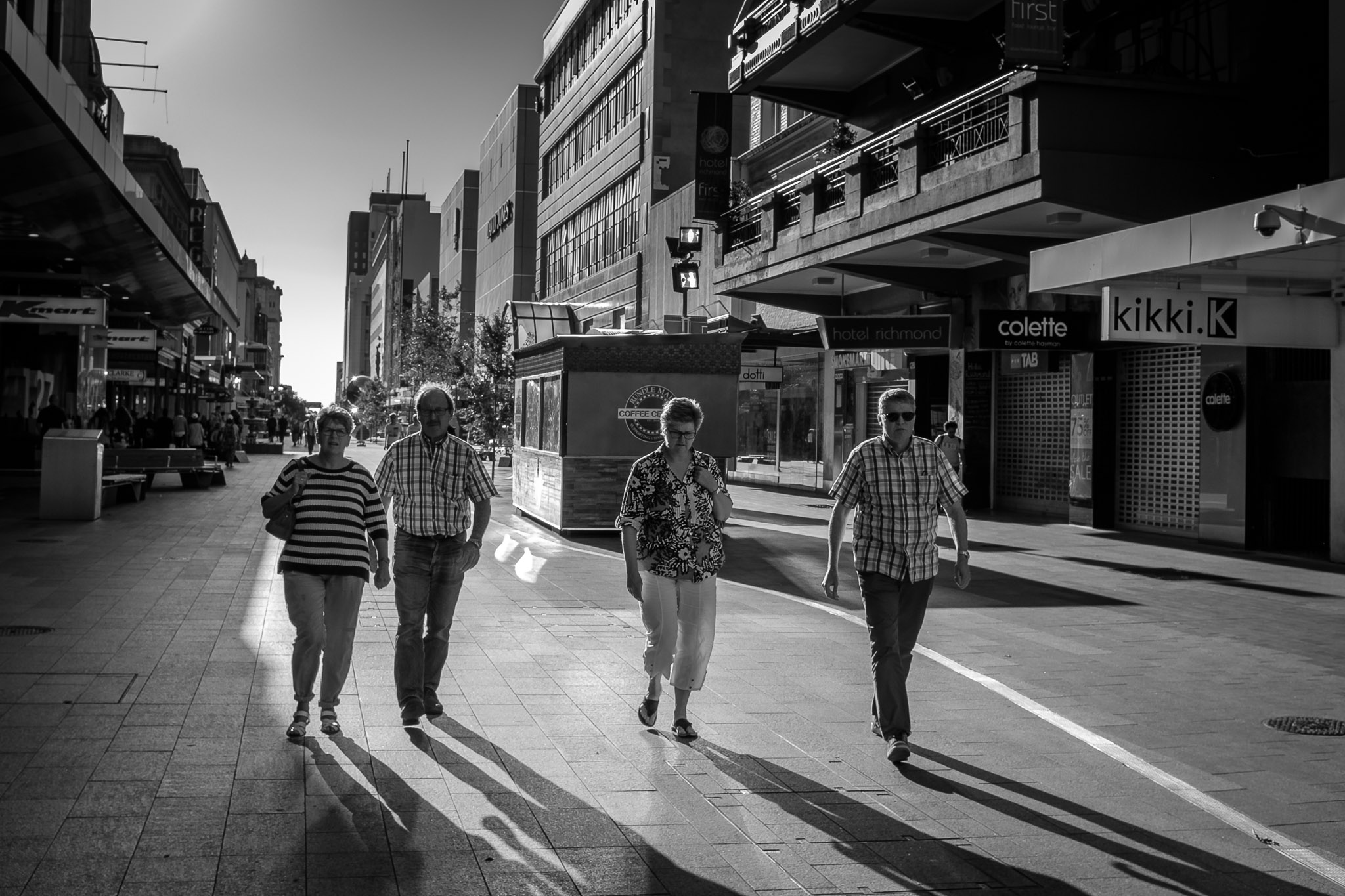 Aperture settings range from a nice bright ƒ2 all the way down to ƒ16. On the X100 and X100S you can only select full-stop increments, but on the X100T that has been improved to 1/3 stop. All of the cameras are capable of 1/3 stop adjustments, but only the X100T allows you to select 1/3 stops on the aperture ring.

The X100/S/T cameras also have a built-in neutral density filter that is equivalent to 3 stops of light. That means you can reduce the amount of light reaching the sensor to 1/8th of the “normal” metered reading simply by activating the ND filter. Another win! 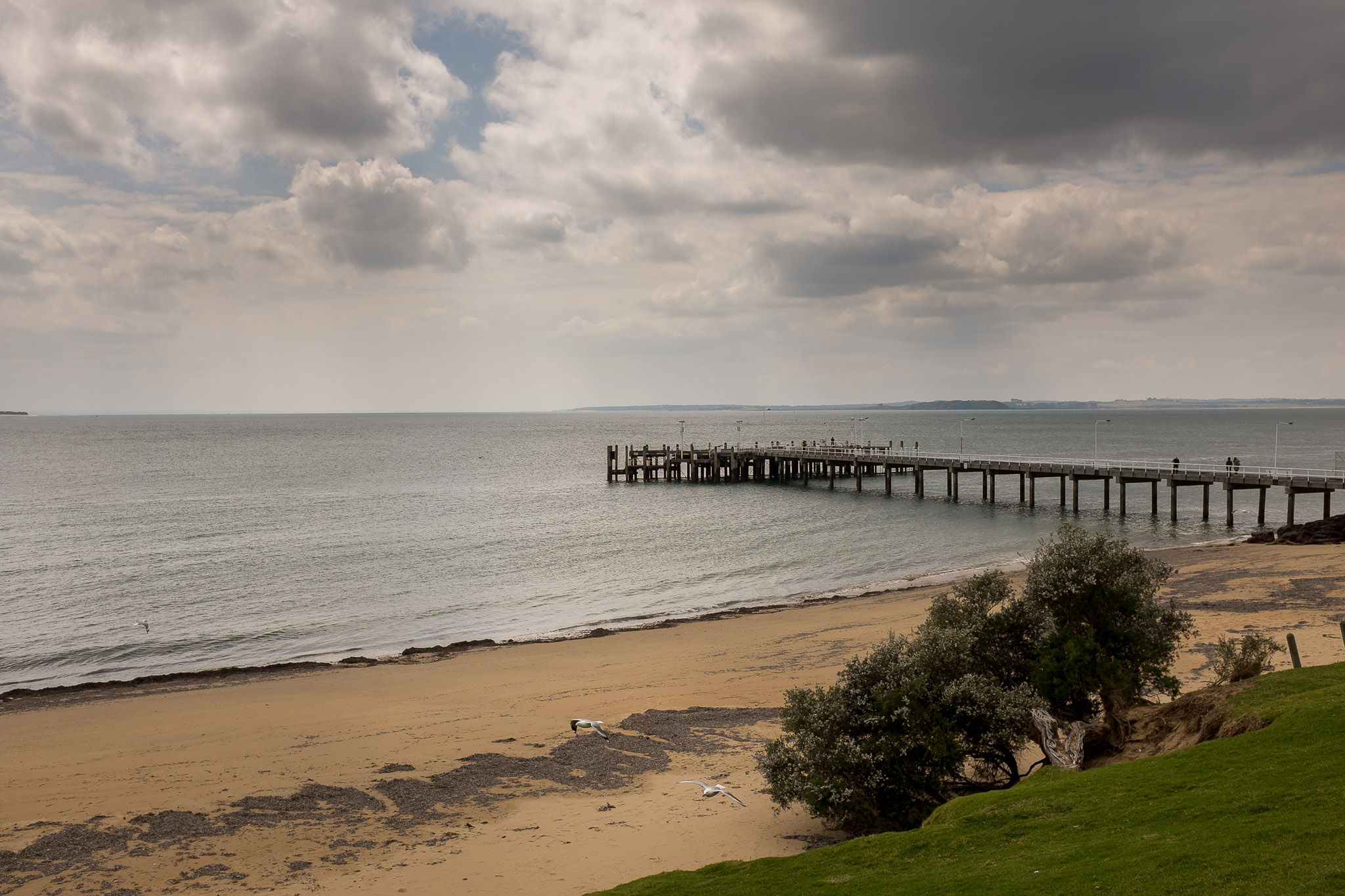 Using the built in ND filter allows you to use larger apertures without overexposing the image
(1/2000 sec, ƒ4, ISO200)

The ND filter lets you be more creative. You can open the aperture up by three stops in bright sunlight to control your depth of field, or you could slow your shutter speed down by three stops to show motion. Your creative and artistic opportunities are opened right up. 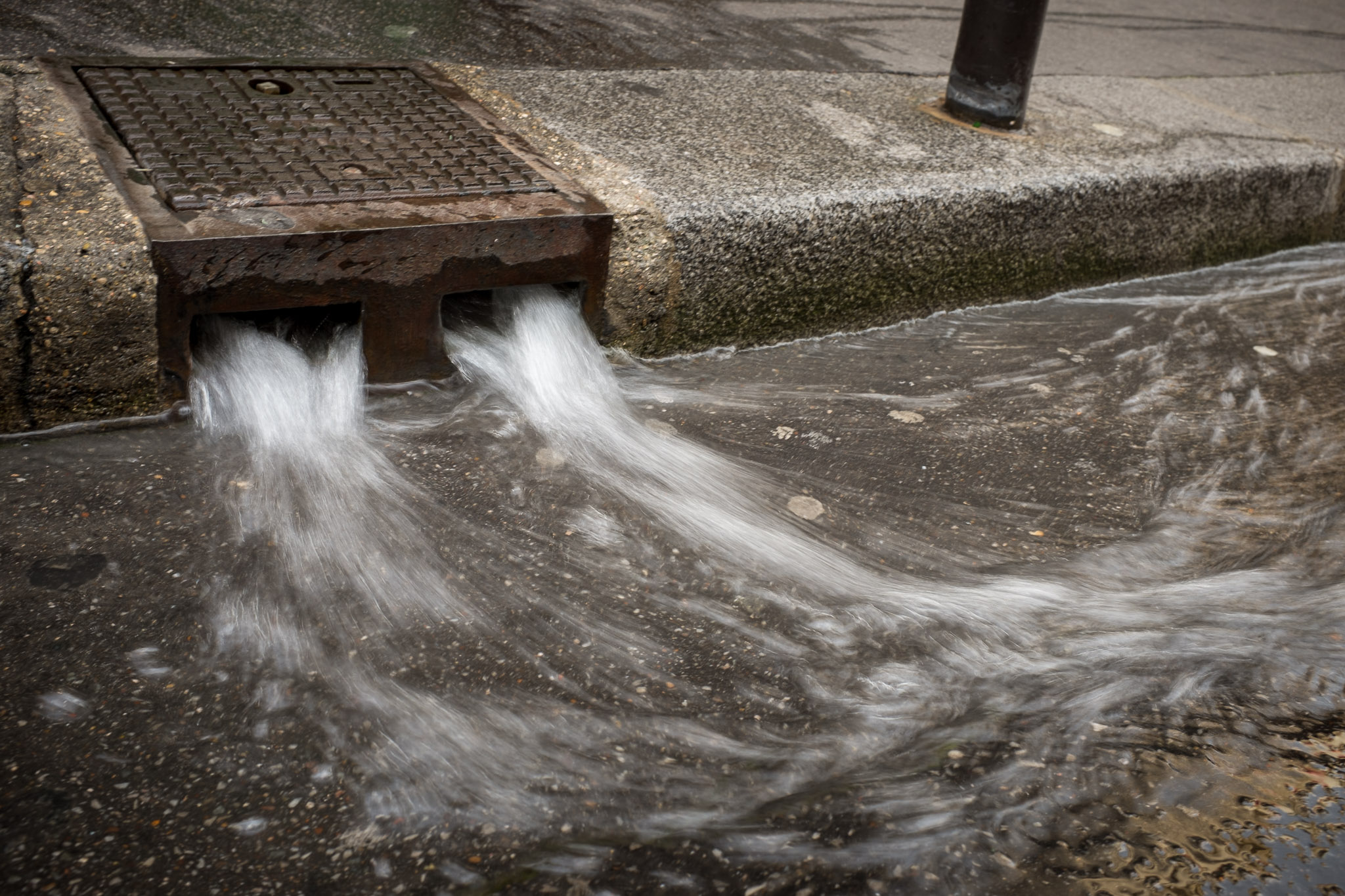 Adding the 3 Stop ND filter allows you to slow the shutter enough to show motion, like this water flowing into the streets in Paris
(1/15 sec, ƒ8, ISO200)

While not being a super wide lens, the 54 degree angle of view of the 35mm (full-frame equivalent) lens is wide enough to make pleasing landscape images. This focal length is often considered to be a classic by many photographers and camera manufacturers. 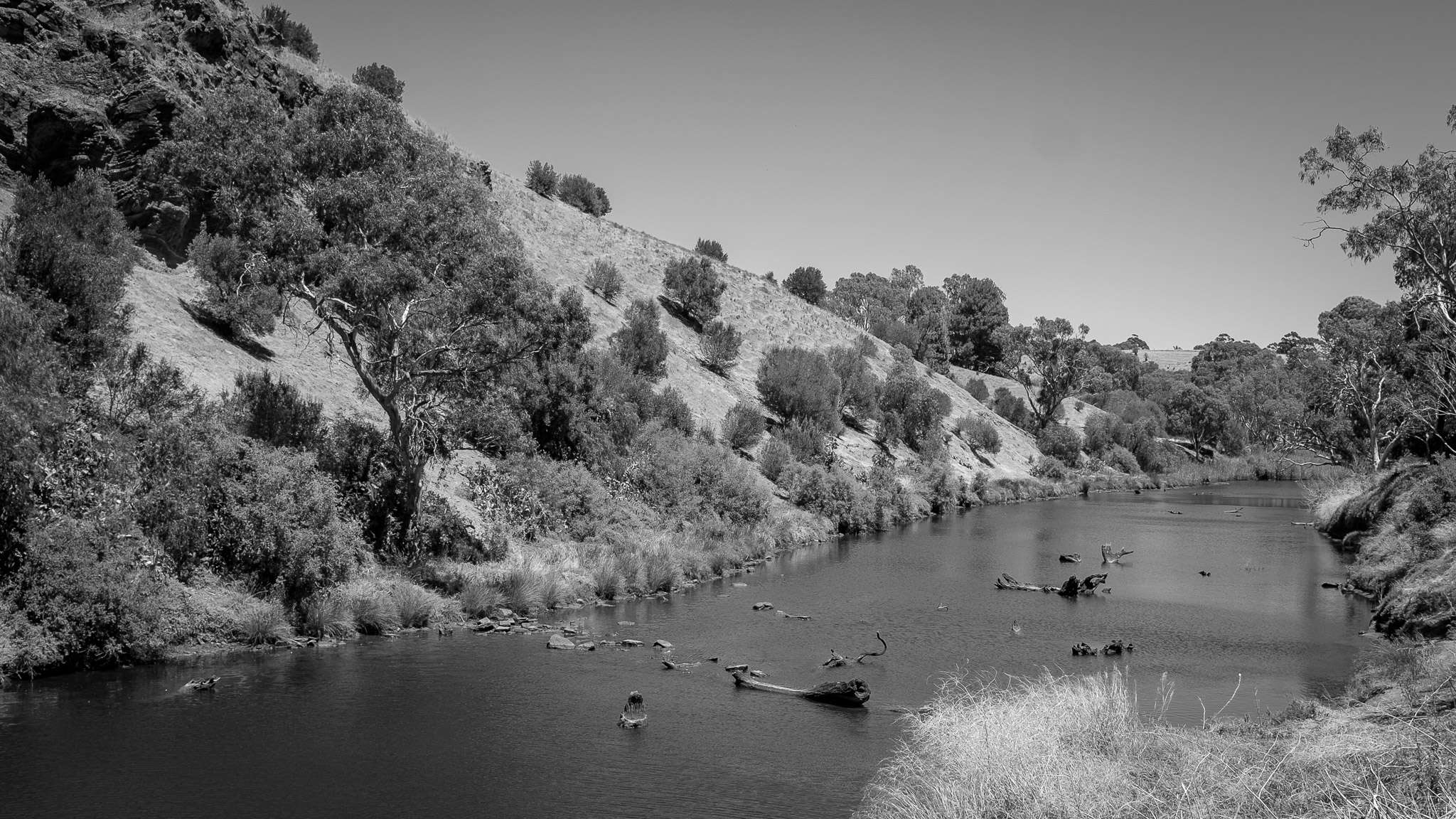 The X100/S/T cameras have become a favourite among many street photographers. The completely silent shutter is a boon for making candid images. People are used to a camera making a sound when you press the shutter and when it’s silent, people tend to think you’re looking at the back of the camera but not actually taking a photograph. Either that or they simply don’t notice you at all. Sometimes it’s the sound of the shutter that attracts their attention in the first place, so without that sound you blend in to your surroundings and become invisible. 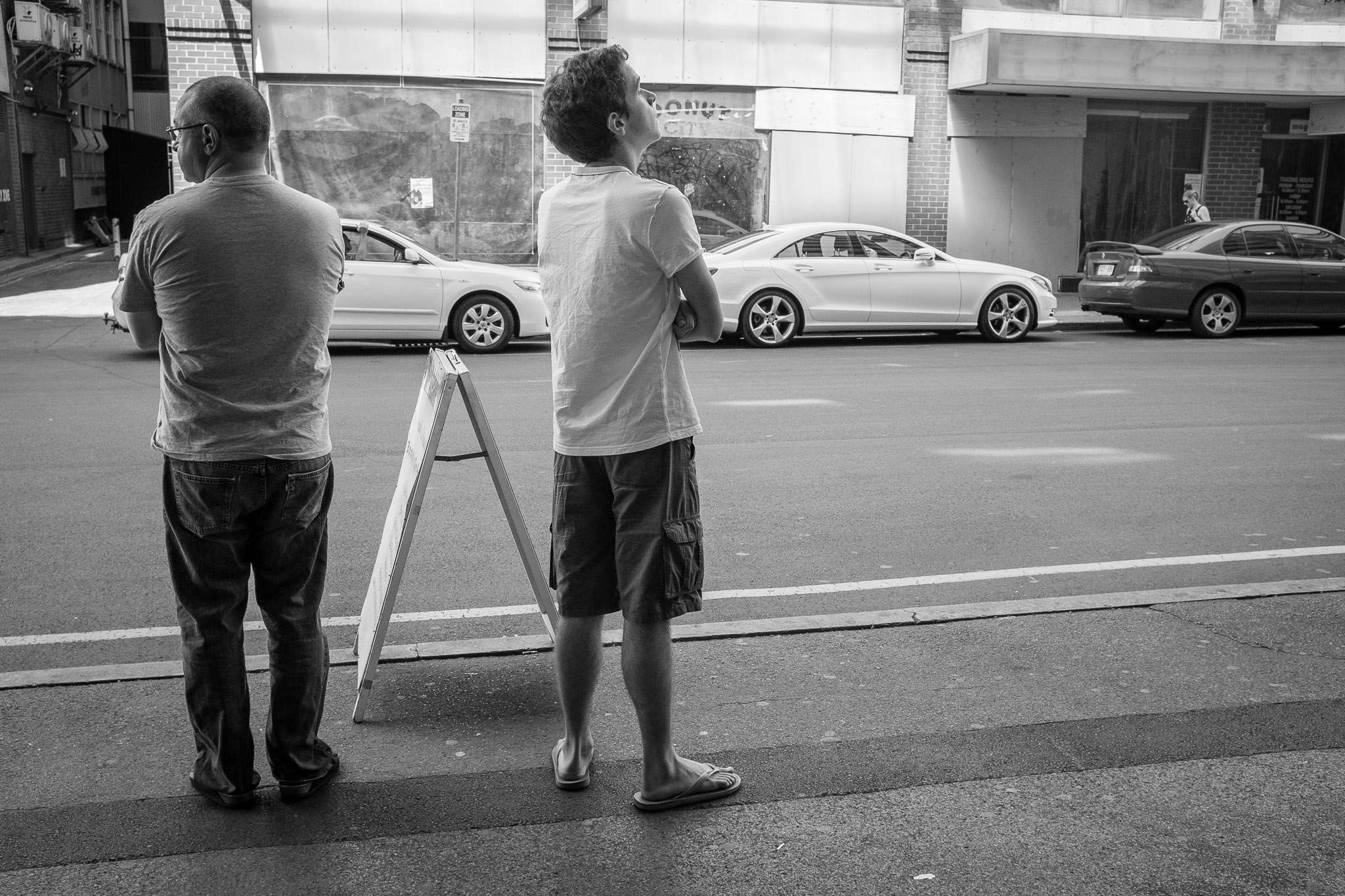 The rangefinder style of camera body is also small and light enough to carry around for long periods of time without causing fatigue. You can drop the camera into a small bag or purse or carry it on a wrist strap and it simply doesn’t get tiring. It’s an ideal size for a walk-around camera.

Of course it’s not much use carrying a camera around that doesn’t allow you to make the images you want to make. Whether you want a slow shutter speed to show motion, or a fast shutter speed to freeze the action, these cameras are more than capable. Then there’s that aperture ring again… it’s so easy to change the aperture to a setting that gives you the image you’re looking for. Having a wider angle lens means there will inherently be a greater depth of field, but it’s easy enough to get a nice shallow depth of field if that’s what you want. Once you understand the relationship between aperture size and distance to subject and how they affect your final image, you can be quite creative. Not everything has to be sharp and clear. 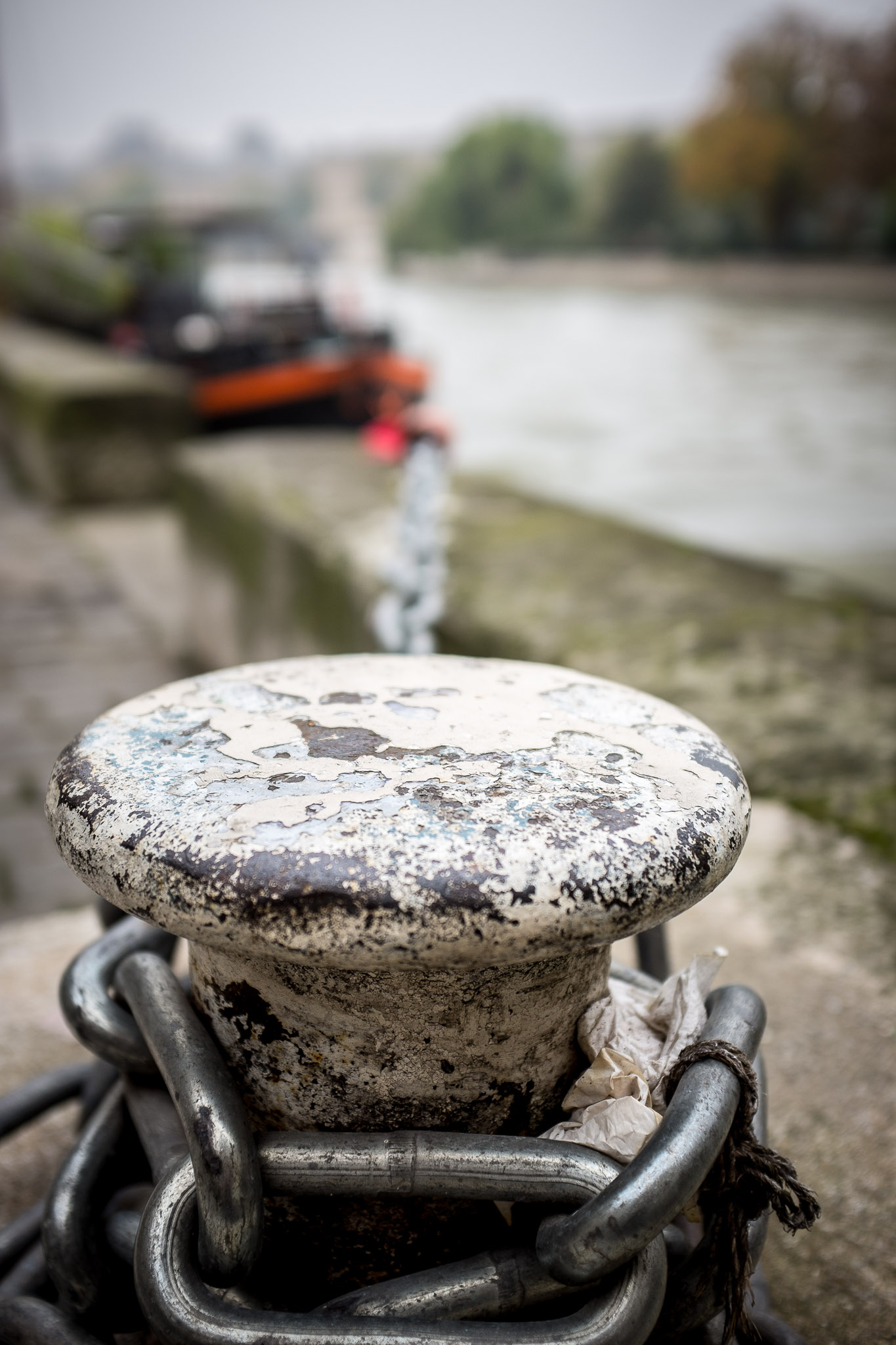 Getting in close to your subject and using a large aperture, allows you to achieve a shallow depth of field, even with a moderately wide angle lens
(1/210 sec, ƒ2.8, ISO200, +2/3 EV)

You’ve probably heard the saying “ƒ8 and be there”… well, with these cameras that does in deed work. Setting the aperture to ƒ8 and manually focusing at 3 metres means that everything from about 1.5 metres to infinity will be acceptably sharp. That’s the hyperfocal distance for this camera at that aperture and it makes it ideal for zone focusing while wandering the streets capturing small slices of life. You don’t have to set the aperture to ƒ8 if you don’t want everything to be sharp, but using these settings means you can concentrate on composition and framing, rather than trying to focus on a subject in a fraction of a second. 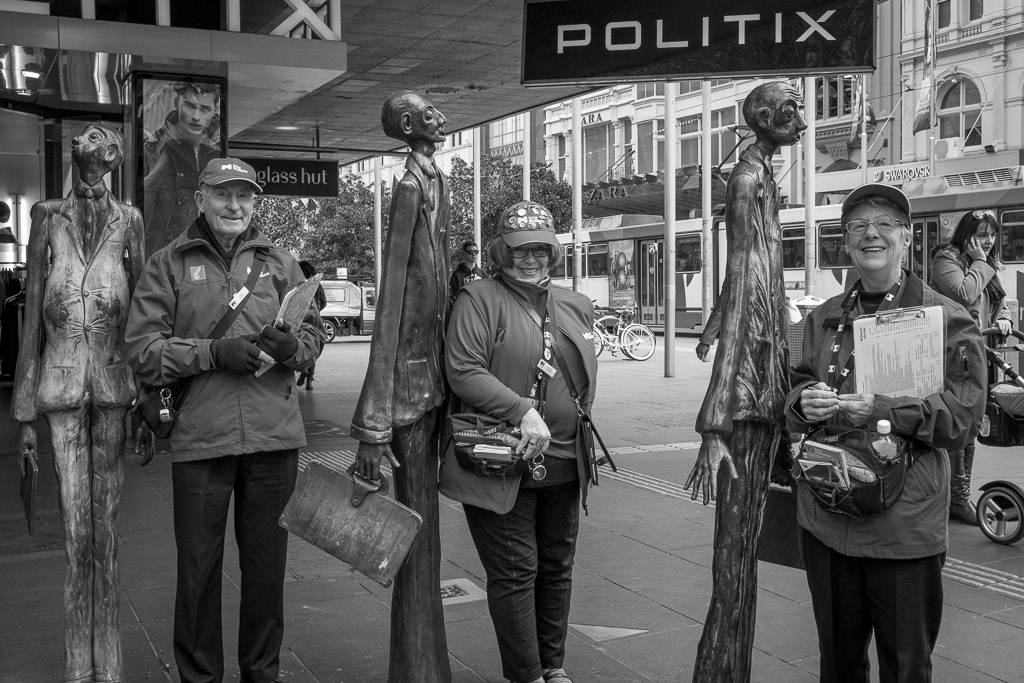 The 35mm (full-frame equivalent) focal length of the X100/S/T is quite wide for shooting portraits, but you can still use the camera to make pleasing images of people. The focal length is ideal for environmental portraits where you want to show some of your subject’s surroundings. Providing you don’t place the camera too close to your subject there won’t be too much distortion. 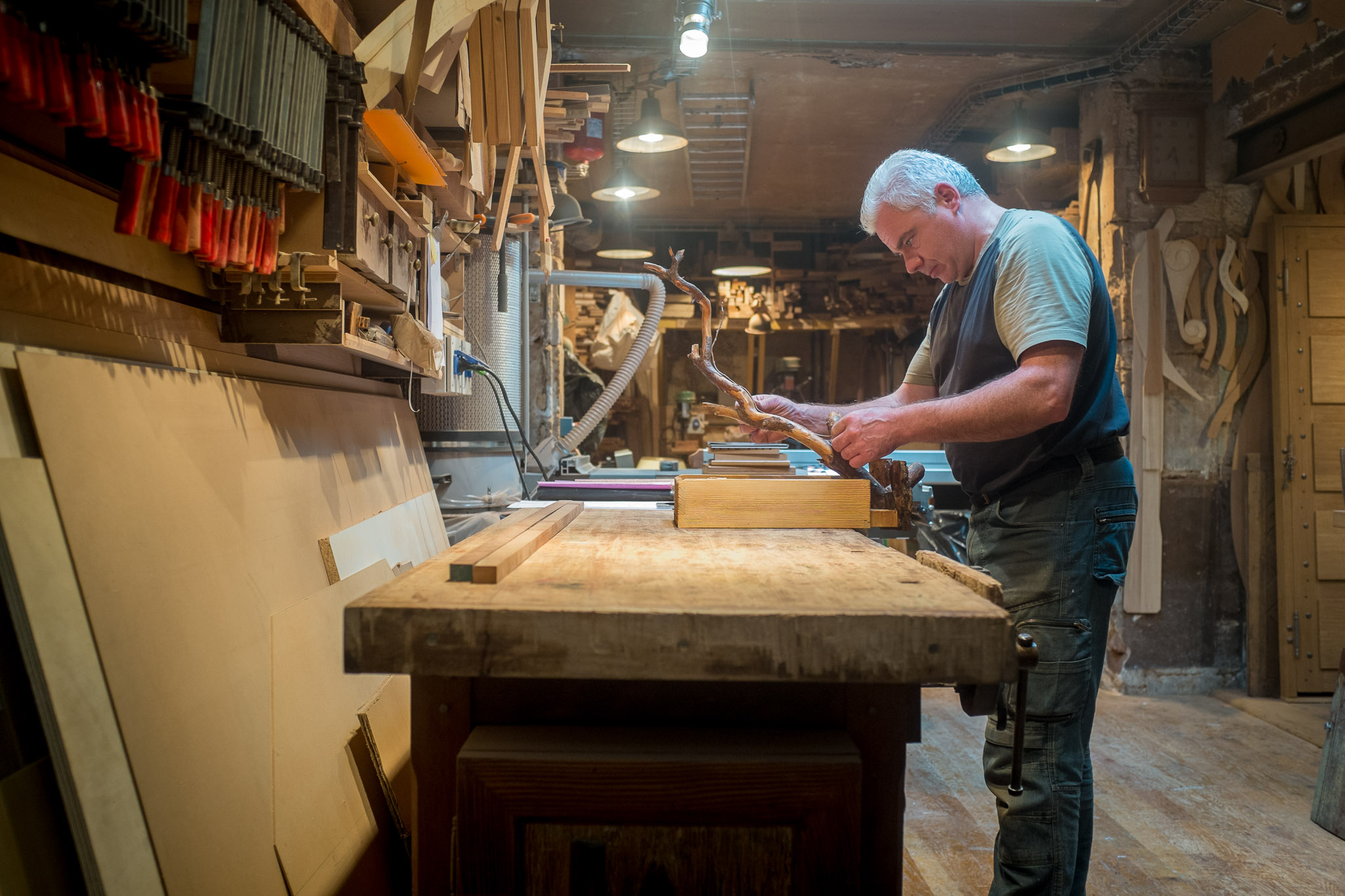 The X100/S/T is also very capable at making panoramic images. You can either select the panorama mode in the camera’s ‘Drive’ menu and make a jpeg image within the camera, or you can do it manually.

To make panoramic images manually, you simply need to make numerous overlapping images and then use software such as Adobe’s Photoshop or Photoshop Lightroom to merge those images together. Modern software makes it quite easy.

Well, there you have it. Some of the reasons I love the Fujifilm X100S. The image quality is outstanding. The ergonomics are wonderful and the versatility is almost unbelievable.

Do you have a favourite camera? What is it? Why do you like it? Let me know in the comments below.