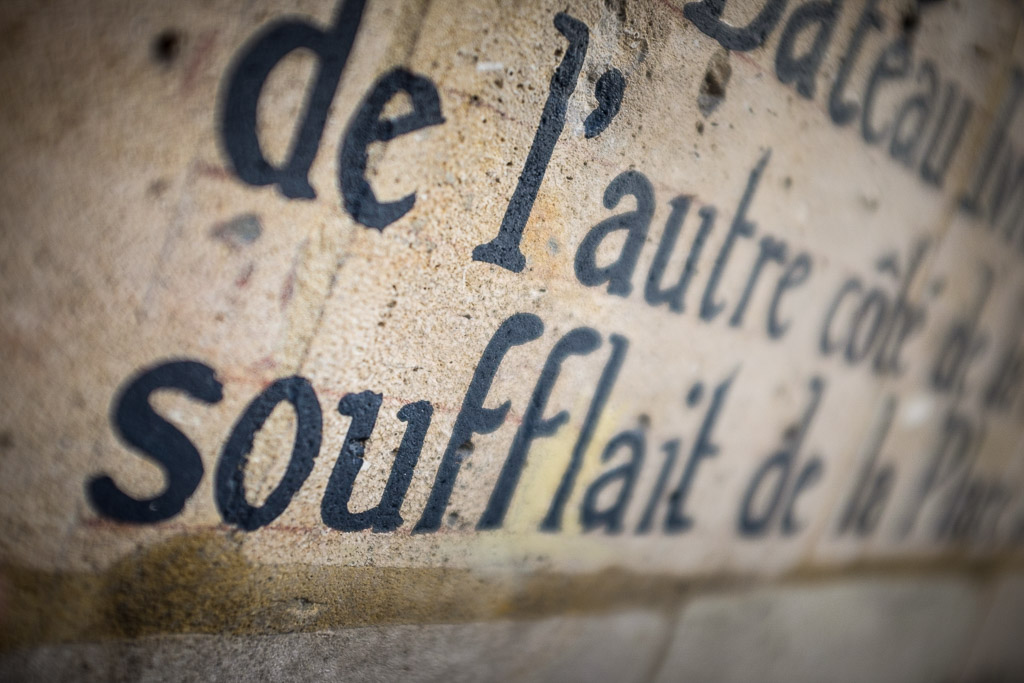 Move around your subject

When you’re out making photographs, don’t forget to “work the scene”. Move around your subject and make photographs at different angles and different perspectives.

Instead of holding the camera up to your eye and taking a photograph, start moving around. Look up. Look down. Turn around. Change your position and walk around your subject. You’ll see things from a completely different perspective and your images will will start to stand out from the crowd. 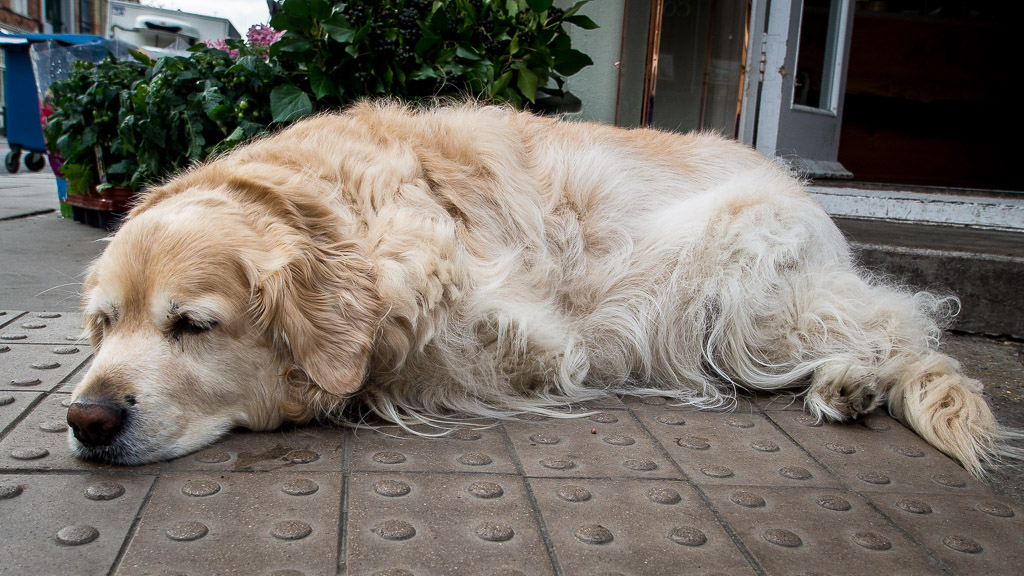 It doesn’t matter what the subject of your photograph is, by simply moving around and changing the way you approach it, your photographs are bound to improve.

Can you get “the” shot on your first attempt? Of course you can, but you’ll often find yourself making images you hadn’t thought of that you end up liking more than the original image you had envisioned.

On a trip to Paris last year, we visited Le Bateau Ivre, on Rue Férou. It’s a great location for photographs with many great angles. All of the following images were made by simply walking around, changing the angle of view and moving closer or further away. The images all have a different look and feel, yet were all made within about 20 metres of each other using a Fujifilm X100S. 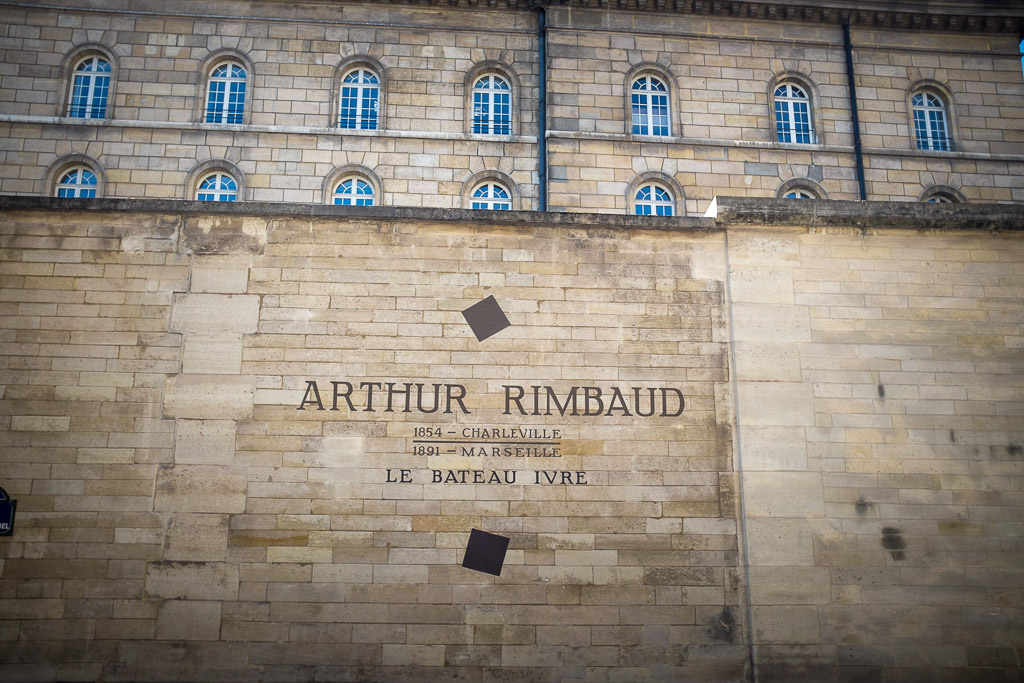 The first shot above was taken from the opposite side of the road. It’s a “wide” shot that sets the scene for the other images.

Then I moved in slightly closer to get a “medium” shot. Remember, these images were all made with the Fujifilm X100S, which has a fixed focal length lens equivalent to 34mm on a full-frame camera. The only way to “zoom” in or out is to move closer or further away from your subject. 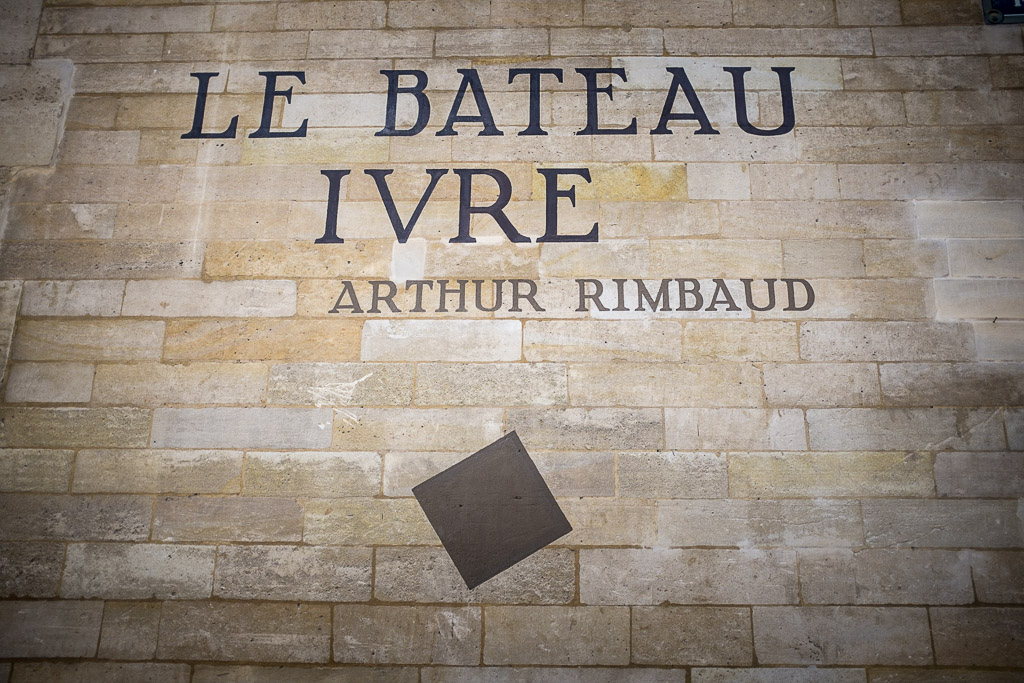 The following images were all made simply by moving around, getting closer and changing my angle of view. They all give a different perspective to the location. 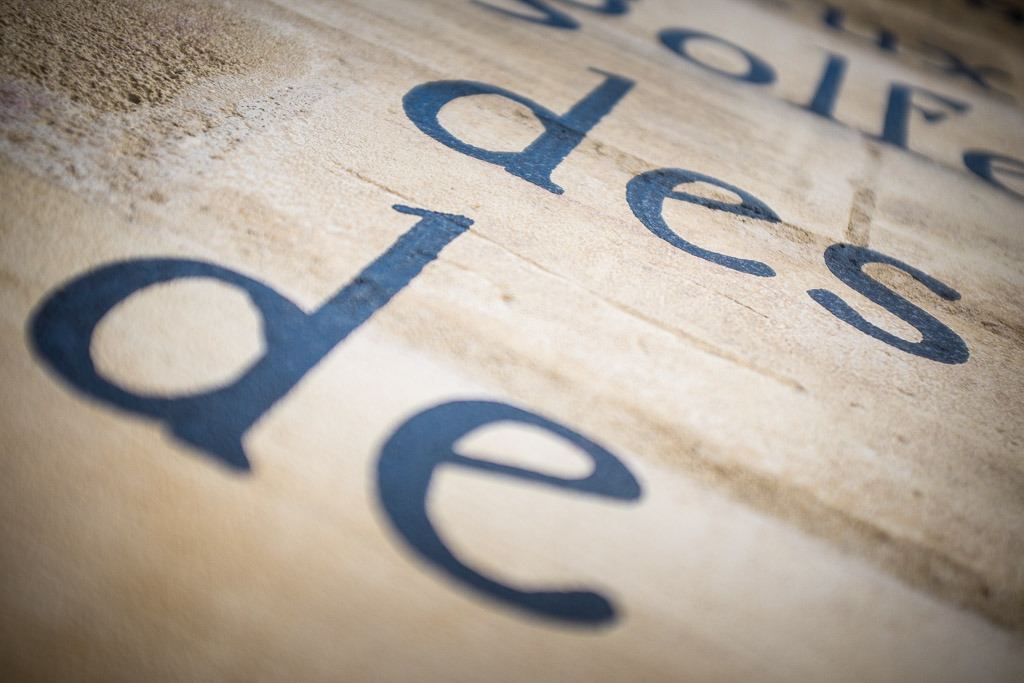 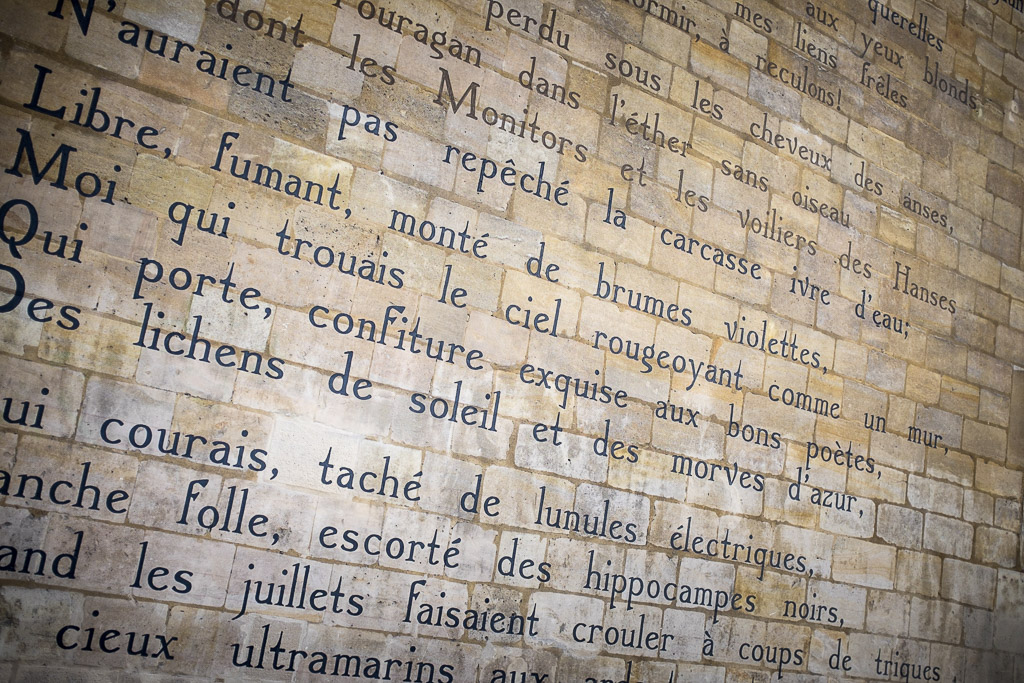 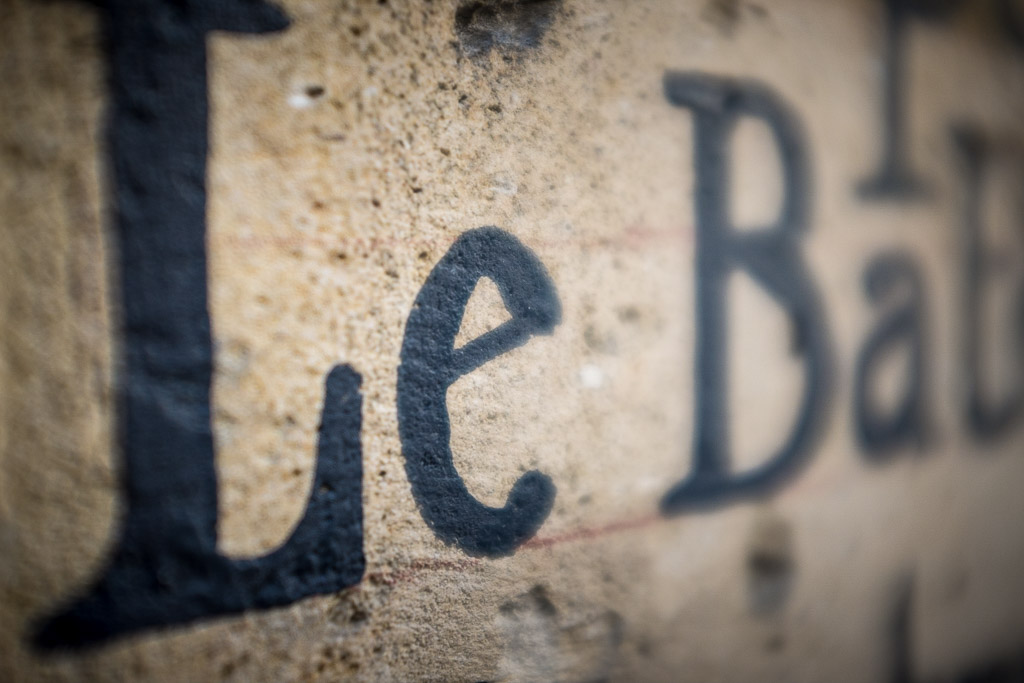 Simply by moving around, you can show different angles and points of view of a simple scene. Don’t be afraid to change things up a little. Use different apertures to control depth of field; move further away or get in close to set the scene and show details.